The leaked papers form part of Meghan’s legal action against the publisher of the Mail on Sunday and MailOnline. 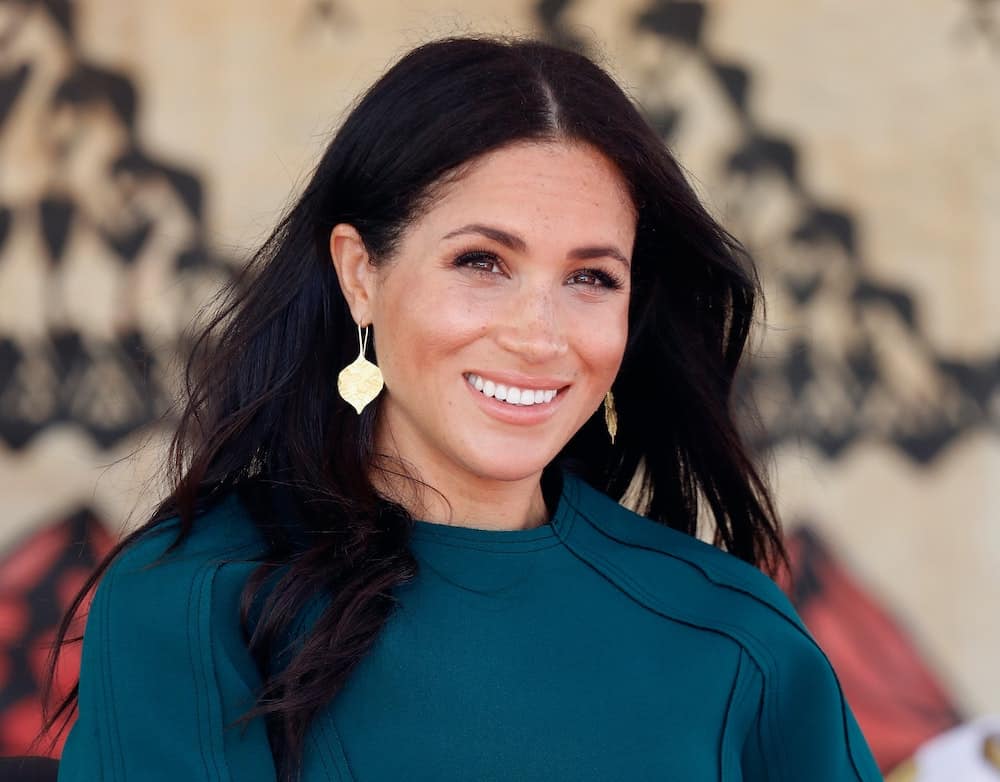 The Duchess of Sussex was left “unprotected by the Institution” of the monarchy when attacked by the media and “prohibited from defending herself”, according to leaked court documents.

The papers form part of Meghan’s legal action against the publisher of the Mail on Sunday and MailOnline over articles which featured parts of a “private and confidential” letter from the duchess to her estranged father Thomas Markle.

In the documents, seen by the PA news agency, the duchess’s five friends who spoke to a US publication criticising her father, are not named but referred to as A-E, although they are identified in an undisclosed confidential schedule.

And the papers claim the duchess’s royal wedding generated a tourism revenue of more than a billion pounds for the public purse.

“The Claimant had become the subject of a large number of false and damaging articles by the UK tabloid media, specifically by the Defendant, which caused tremendous emotional distress and damage to her mental health,” said the court papers.

They added: “As her friends had never seen her in this state before, they were rightly concerned for her welfare, specifically as she was pregnant, unprotected by the Institution, and prohibited from defending herself.”

The five close friends of Meghan – with friend A personally known to Mr Markle for more than 20 years – were interviewed but not named in a People magazine article – something Meghan was not involved with, the papers stated.

In the article, published in February last year, they spoke out against the bullying the royal said she has faced.

The report also highlighted Meghan’s handwritten letter to her father, with a confidant telling the American publication about its content: “She’s like, ‘Dad, I’m so heartbroken. I love you. I have one father. Please stop victimising me through the media so we can repair our relationship’.”

Meghan phoned friend A after the article appeared to express “her distress” at its publication and contents, the court papers claimed.

Further details about how Meghan’s relationship with her father faltered in the run-up to her May 19 royal wedding are revealed, and her attempts to shield him from the press.

The duchess booked her father a tailoring appointment in Los Angeles under a pseudonym to throw the media off his scent and arranged for him to spend three days in the city to shield him, the documents claimed.

Meghan had paid for wedding flights and accommodation for the retired lighting director and arranged for a “dedicated assistant” to shadow him when he arrived in the UK, which was scheduled for three days before the royal nuptials.

The relationship between Meghan and her father broke down completely when, during the wedding week, he was embroiled in controversy after allegedly being caught staging photographs with the paparazzi.

He reportedly pulled out of attending the ceremony to avoid embarrassing his daughter, but after a change of heart could not fly to the UK to walk his daughter down the aisle after undergoing heart surgery.

The documents give detailed accounts of the duchess’s attempts to call her father and it even states she phoned on the eve of the wedding, and refutes claims Mr Markle’s calls were blocked.

The leaked documents provided answers to a request for more information made by Associated Newspapers and confirmed Harry and the Sussexes’ son Archie have never met Mr Markle.

The duchess is suing Associated Newspapers over five articles, two in the Mail on Sunday and three on MailOnline, which were published in February 2019 and reproduced parts of a handwritten letter she sent to Mr Markle, 75, in August 2018.

Meghan is seeking damages, which she has said will be donated to an anti-bullying charity, from Associated Newspapers for alleged misuse of private information, copyright infringement and breach of the Data Protection Act.

Following a preliminary hearing in May at the Royal Courts of Justice in London, Mr Justice Warby struck out parts of Meghan’s claim against the publisher, including allegations that it acted “dishonestly” by leaving out certain passages of the letter.

The judge also struck out allegations that the publisher deliberately “stirred up” issues between Meghan and her father, and that it had an “agenda” of publishing intrusive or offensive stories about her.

Associated Newspapers wholly denies the allegations, particularly the claim that the letter was edited in any way that changed its meaning, and says it will hotly contest the case. 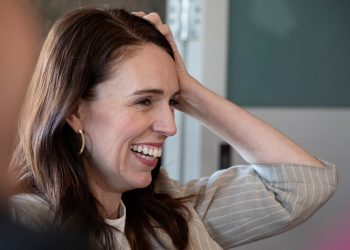