Some have questioned why the government didn't appoint an independent with expert medical knowledge. 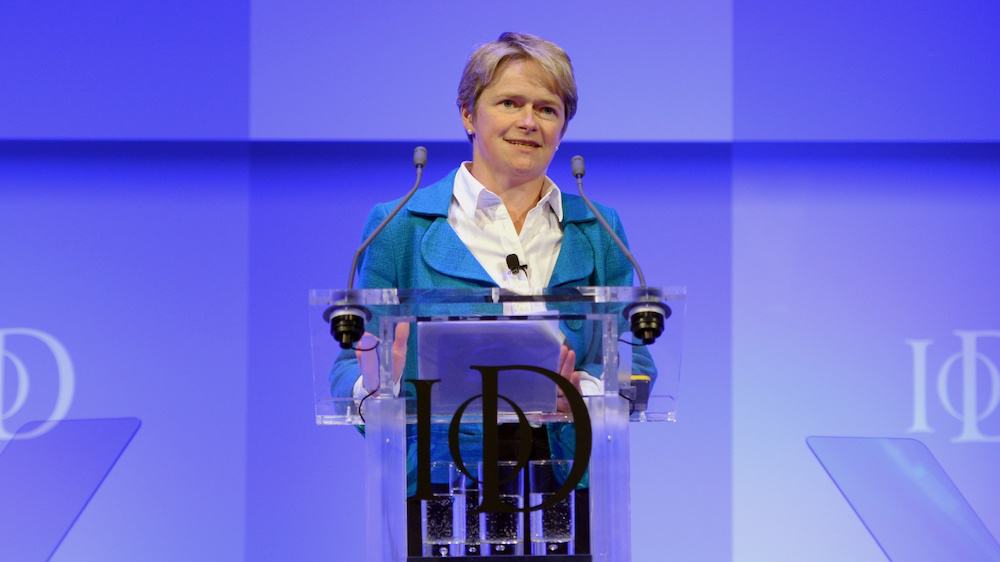 At yesterday’s PMQs the PM was asked by Rosie Duffield, a Labour MP, said that there needs to be a “change of tone” and “more female voices at the top of government”.

Why there are only a “handful” of women on the Sage committee of scientific advisers and only one female cabinet minister has given a Downing Street press conference?

The PM replied: “The honourable lady has an extremely important point, and I have taken action, even before a reshuffle. One reason we are making such progress on test and trace is that Dido Harding has come on board, and Kate Bingham is leading the national effort to co-ordinate our search for a vaccine with other countries.”

Recently Matt Hancock, also sung her praises, and announced the news that Harding will head up the cross-government Track, Test and Trace programme, saying that “he can’t think of anyone better than Dido” for the job. Is that so?

Baroness Harding of Winscombe is chairwoman of NHS Improvement and former chief executive of Talk Talk. Just to clear something up she is Daughter of Lord Harding, Granddaughter of Baron Harding, Studied with David Cameron and is Married John Penrose, Tory MP for Weston-super-Mare.

While Talk Talk CEO, there was a hack and 157,000 customers had their details stolen, including names, addresses, phone numbers and email addresses. The bank numbers and sort codes of nearly 16,000 people were also accessed by the hackers, as well as the obscured credit and debit card numbers of a further 28,000.

Harding was forced to admit that not all customers’ data was encrypted, including some bank details. She also demonstrated an apparent lack of understanding about how the hack could have happened in early interviews, sparking the criticism that she was “naive” and even “ignorant”.

City A.M. described her responses as “naive”, noting that early on when asked if the affected customer data was encrypted or not, she replied: “The awful truth is that I don’t know”. Her “inflexible line” on termination fees was also criticised.

Eventually the company admitted the hack had cost it £60 million and lost it 95,000 customers.

Some have questioned why the government didn’t appoint an independent with expert medical knowledge.

Additionally Harding is also a board member of the Jockey Club, and surely must take some responsibility for giving the green light to the Cheltenham Festival from 10-13 March, which has been linked to a spike to coronavirus cases, just as the pandemic was becoming a serious problem in the UK.

So it is quite right that people want to know why a disgraced TalkTalk CEO is leading the government’s testing programme.