The figures were released by the Office for National Statistics. 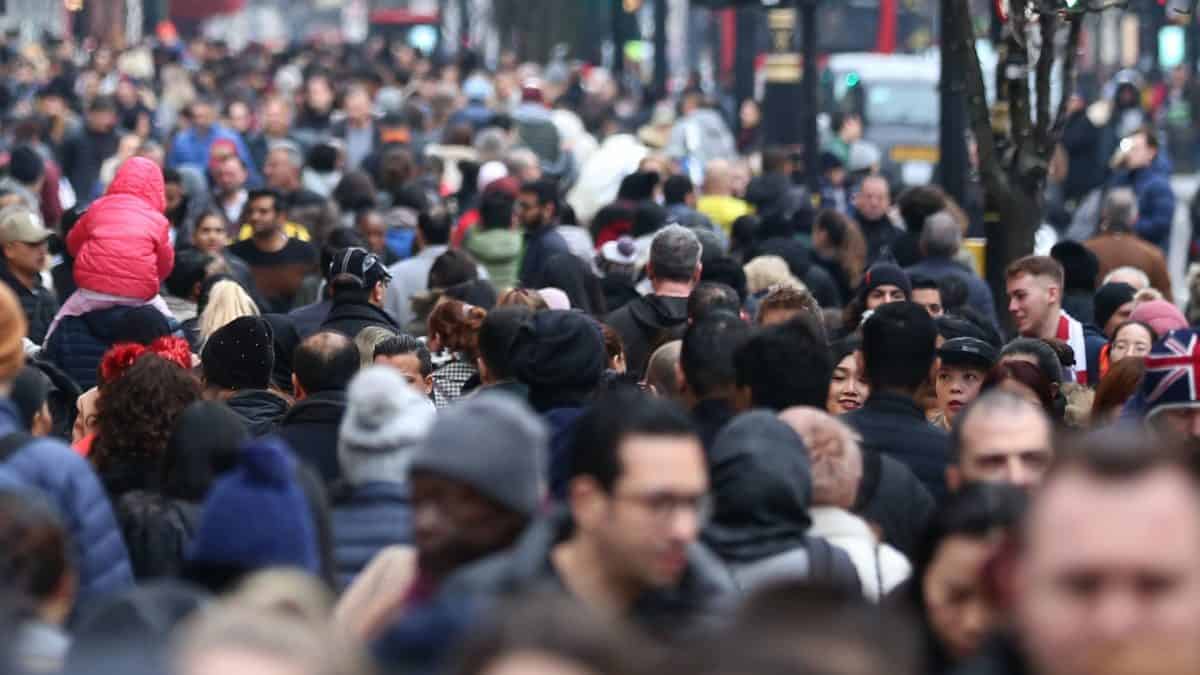 The number of people moving to the UK long term from non-EU countries has hit a new record high, according to the latest estimates.

Last year, immigration from non-EU countries rose to 404,000, the highest it has ever been since records began in 1975 when it was 93,000, data from the Office for National Statistics (ONS) shows.

Net migration from outside the EU, the balance between the number of people entering and leaving the country, is also at its highest level (282,000) since citizenship information was first collected in 1975.

Both figures have continued to rise since 2013.

The ONS report said: “This is the result of a decrease in the number of EU migrants arriving in the UK with the intention of staying for 12 months or more for work-related reasons.”

Overall net migration stood at 270,000, up from 232,000 for the same period in 2018. This takes into account the number of British people who have emigrated.

Jay Lindop, director of the Centre for International Migration at the ONS, said: “Overall migration levels have remained broadly stable in recent years, but new patterns have emerged for EU and non-EU migrants since 2016.

“For the year ending December 2019, non-EU migration was at the highest level we have seen, driven by a rise in students from China and India, while the number of people arriving from EU countries for work has steadily fallen.

“We know the coronavirus pandemic has had a significant impact on travel since December and new analysis today shows how international travel to and from the UK has decreased in recent months.”

The figures are classed as experimental estimates after the ONS admitted last year that it had under-estimated some EU net migration data in 2016/17.