"The Johnson family ethos: the crime is getting caught out, not the actual act." 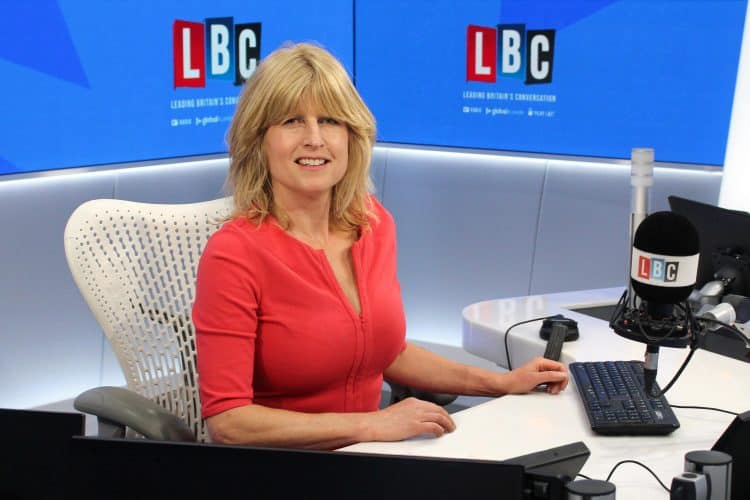 She said nobody should see their career implode because of one “misguided kick” in the kitchen.

The prime minister’s sister urged everybody to “move on” as there are more serious problems “at stake”.

Speaking on LBC, she urged people to give Zouma a second chance, saying: “I am not a cat person, I don’t believe in animal cruelty in any shape or form.

“I am a daughter of an environmentalist, a man who has won the RSCPA award for services to animals.

“However, I do think we are in danger of over-reacting and cancelling Kurt Zouma for one misguided kick in his kitchen which his silly brother posted on social media.

“But do we really want to live in a world where one silly mistake can lead to the end of somebody’s career?

“I think we don’t. I think he has taken his punishment, his cats are now no longer in the house.

Needless to say, this got people talking on social media.