"Keir did not have social intercourse with that korma," wrote one person after the presenter's bizarre comment. 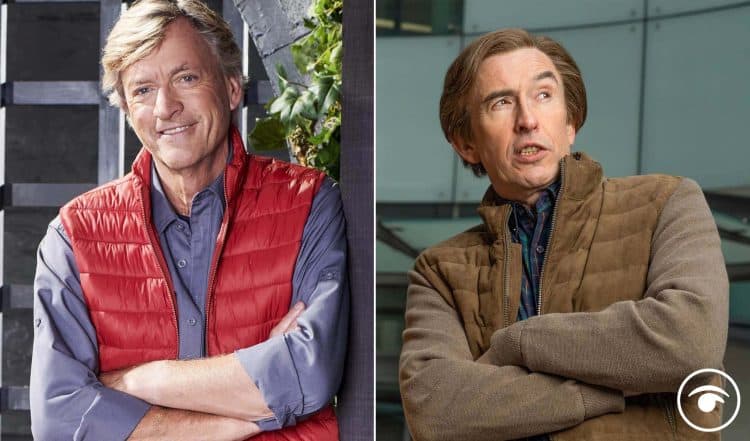 Richard Madeley was at it again today as he interviewed Labour leader Sir Keir Starmer.

He is often compared to Alan Partridge and this will do nothing to help his cause.

The presenter accused Starmer of ‘social intercourse.’ Yep us neither.

It comes as the Labour leader has confirmed police have not been in touch with him over allegations he broke lockdown rules, as calls for a full probe into “beergate” continue to grow.

Starmer has come under pressure since footage emerged of him drinking a beer with colleagues in April 2021 in Durham, during campaigning for the Hartlepool by-election.

At the time of the gathering, non-essential retail and outdoor venues including pub gardens were open but social distancing rules, which included a ban on indoor mixing between households, remained in place.

Nobody, including Madeley himself, one assumes, knew what he was on about: