The owner of the Daily Mail has bought the i newspaper and website for £49.6m at a time when UK newspaper ownership becomes even more concentrated. 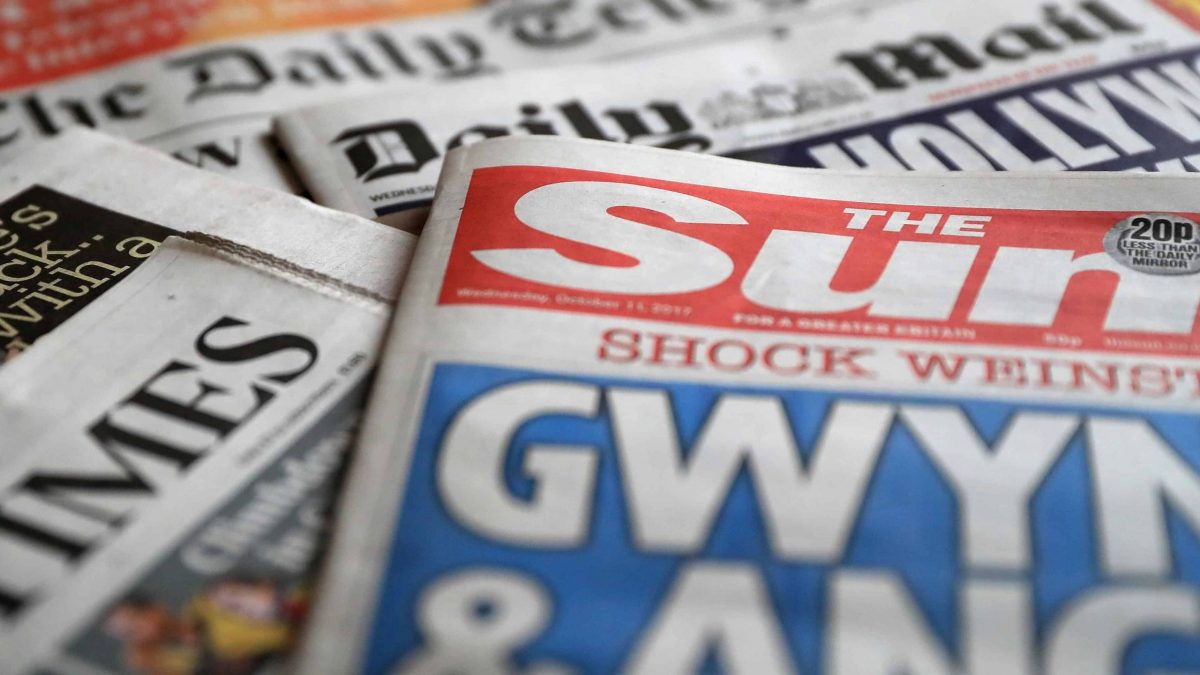 Jeremy Corbyn has attacked the sale of the i newspaper to the publisher of the Daily Mail, saying that “two billionaire press barons” now own half of the UK’s top 10 daily newspapers.

The owner of the Daily Mail has bought the i newspaper and website for £49.6m at a time when UK newspaper ownership becomes even more concentrated.

The i was bought for £49.6 million from JPI Media by the Daily Mail and General Trust (DMGT), chaired and controlled by Jonathan Harmsworth (Lord Rothermere). It is the second biggest owner of national newspapers with a portfolio including the Daily Mail, Mail on Sunday and Metro.

The biggest owner of UK press is Rupert Murdoch’s News UK, which owns The Sun, Sun on Sunday, The Times and the Sunday Times.

“Two billionaire press barons now own half of the top 10 daily newspapers” tweeted Jeremy Corbyn, reacting to the news. He added: “Remember this when they attack Labour’s plan to make the super-rich pay their fair share.”

Earlier in the day, The London Economic caught up with the Labour leader at the Whittington Hopsital in North London, where Corbyn has for years helped locals campaign against cuts and closures.

A construction firm that worked on cladding Grenfell Tower is next week taking legal action against the Whittington Hospital in Archway, for withdrawing from a contract to sell of its land.

Corbyn was there to warn of the threat to the NHS from the private sector, especially those that might would make the costs of treatment spiral revealed in the dossier obtained by the Labour Party of meetings with US trade delegations under the Conservative government.

After he gave a dire warning of what Boris Johnson’s post-Brexit US trade deal could mean for NHS medication, he spoke to The London Economic about the coverage of the campaign on the BBC and other broadcast media, but gave a stark criticism of the press where “the vast majority have been vary negative in their coverage of the Labour campaign.”

He hit out at “the mainstream media who have been very biased in their coverage.”

Independent reviews have revealed how vehemently biased newspaper coverage has been durign the election campaign.

Earlier this week #BBCBias was trending on Twitter after it emerged that Jeremy Corbyn was assured that Boris Johnson would also be interviewed by Andrew Neil, who had attacked Jeremy corbyn savagely in a very aggressive interview. It now appears that Boris Johnson will be evading an interview with the BBC political presenter.