Stanley Johnson said Pinocchio requires a degree of literacy the British public does not have. 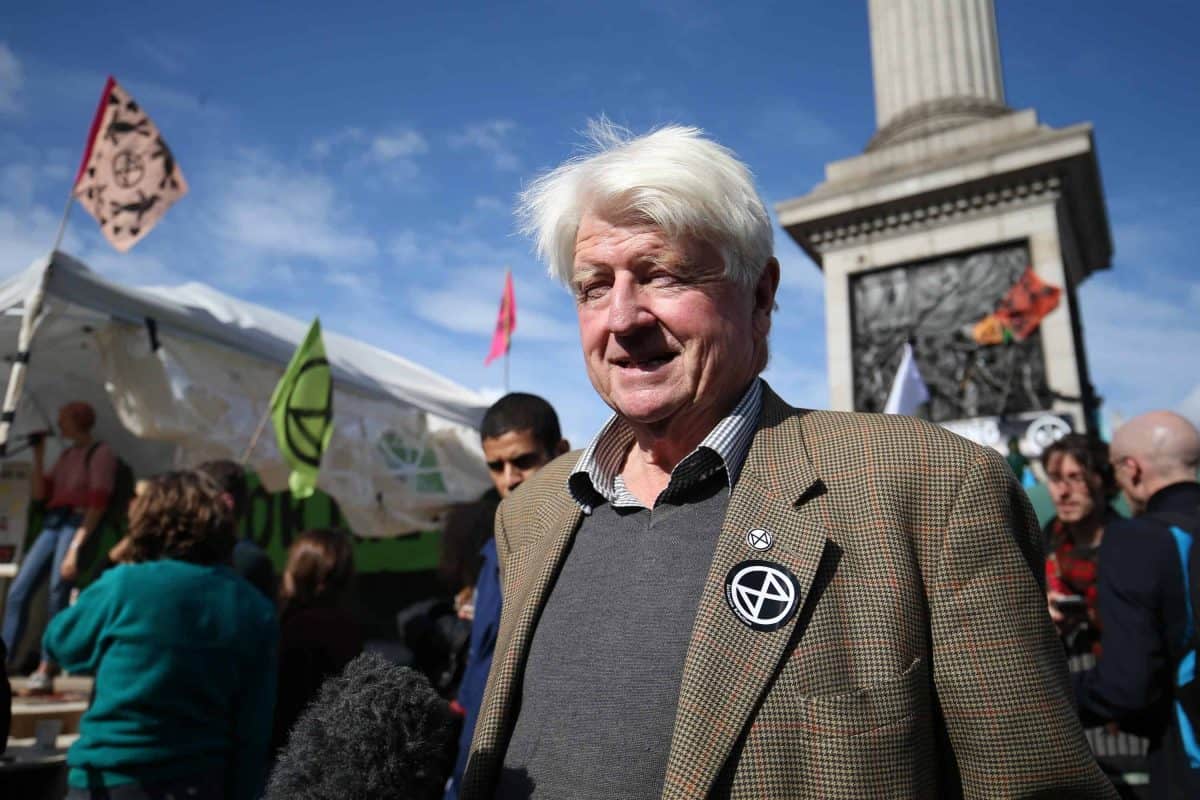 Boris Johnson’s father has accused the British public of being unable to spell “Pinocchio” after his son was accused of being like the famed puppet.

In the story, the wooden puppet Pinocchio’s nose grows longer whenever he tells a lie.

Standing in on the Victoria Derbyshire Show, host Joanna Gosling read out a message to Stanley Johnson which referred to his son as being like “Pinocchio”.

Mr Johnson, a former Conservative MEP, retorted: “Pinocchio, that requires a degree of literacy which I think the Great British public doesn’t necessarily have.”

Asked what he meant by that, he said: “I’m not going to get into that,” adding: “They couldn’t spell Pinocchio if try tried, I would have thought.”

Ms Gosling then asked: “Why would you say that?” and Mr Johnson replied: “Well can you spell Pinocchio?”

Mr Johnson, who appeared on I’m a Celebrity Get Me Out of Here in 2017, added: “I’ll go back to what I said before, I think it is utterly absurd and wrong that you can read out on air a tweet, from one of your readers, on air, which calls the Prime Minister a liar.

“I think it is amazing you can do that. Amazing.”

He was later asked about an article in the Spectator from 1995 where the Prime Minister wrote the words “ill-raised, ignorant and aggressive” about single mothers.

“I’m sure there’s some things in those books – for example, I once wrote a book about birth control where I attacked the Pope and I called him ‘the greatest hazard to humanity’ because of the line he has taken on birth control.

“I’m sure in a political campaign that would be brought up against me. This is all nonsense.”