Downing Street is considering replacing the TV licence fee with a subscription model. 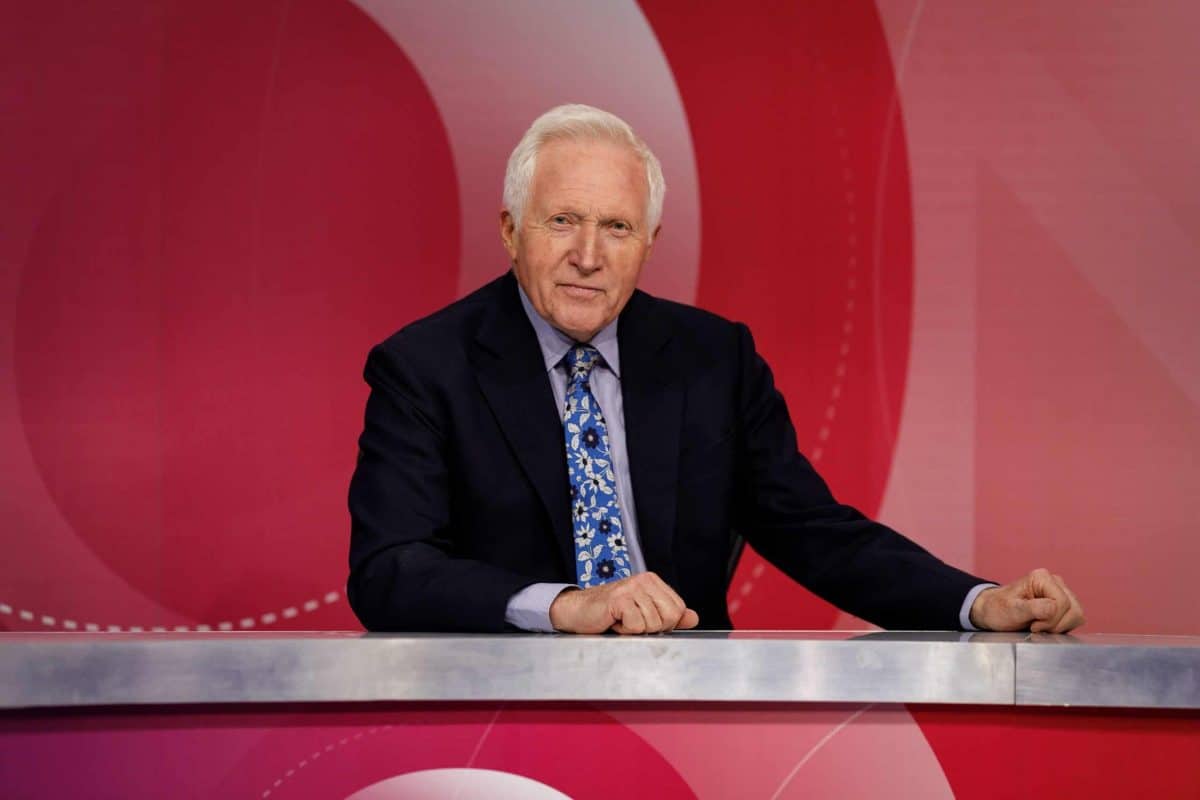 Veteran broadcaster David Dimbleby has said that the BBC is under threat in “in a way it has never been before”.

The former Question Time host, 81, said the Government was using the “pernicious route” by arguing the licence fee is “wrong and unfair”.

It follows claims last week suggesting that Number 10 could be prepared to scrap the TV licence fee as part of a move to scale back the broadcaster’s operations.

The Daily Mail reported that Dimbleby told Germany’s ARD state TV channel that moves to undermine the BBC were “dangerous”.

He said: “The BBC is under threat in a way it has never been before.

“The pernicious route they (the Government) are using is to say the licence fee is wrong or unfair.

“I don’t believe it is wrong or unfair.

“It is a way of damaging and undermining the BBC that is dangerous and should be resisted forcefully if public broadcasting is to survive.

“Anything that chips away at what we believe to be a good democratic process is dangerous and has to be fought against.

“It has to be explained why not speaking to people is dangerous, why not appearing on television is dangerous.”

Downing Street is considering replacing the TV licence fee with a subscription model, forcing the sale of most BBC radio stations, cutting the number of television stations and reducing the amount of online content, according to reports.

The Government is already consulting on proposals to decriminalise non-payment of the licence fee and ministers have suggested it could be abolished altogether when the BBC’s charter comes up for renewal in 2027.