Downing Street said it was important not to distract from efforts to help those hit by flooding. 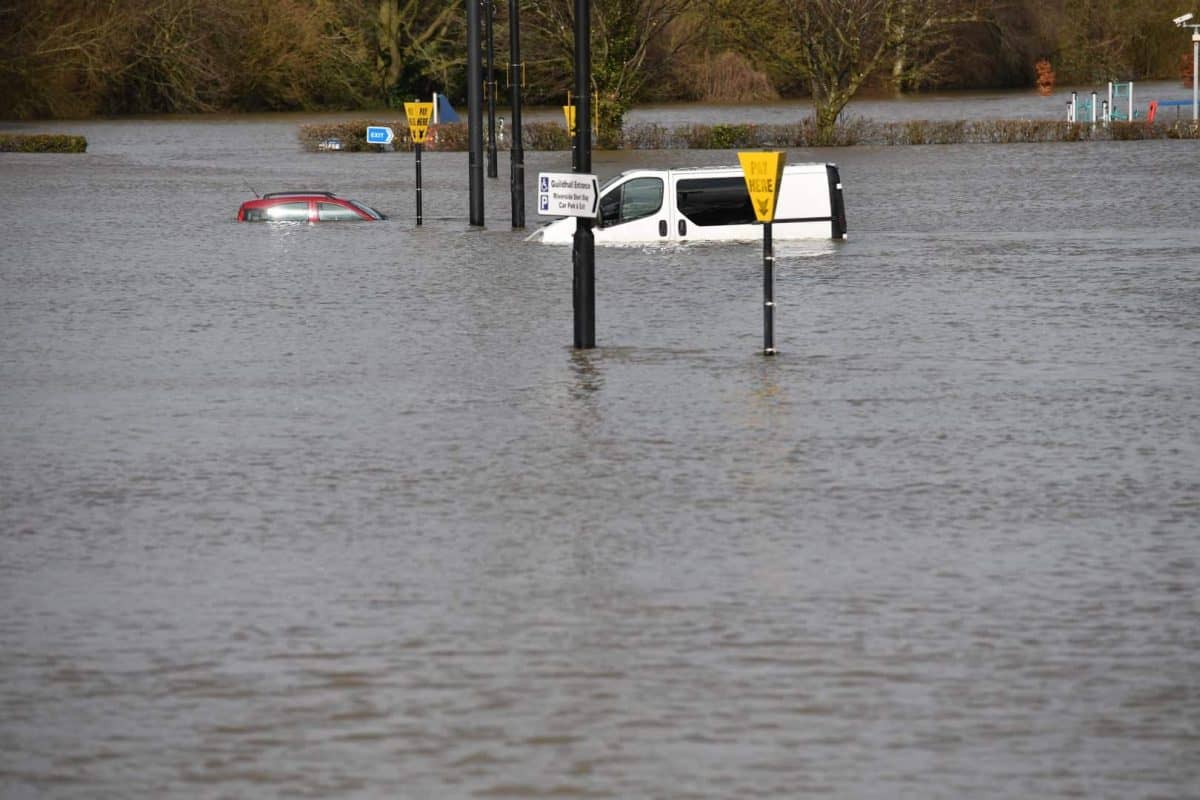 Boris Johnson’s continued absence from flooded areas has been defended by Downing Street, with officials insisting it was important not to “distract” from the ongoing effort to deal with the problem.

The Prime Minister had been receiving “regular updates” about the situation as he spent time at the grace-and-favour Chevening mansion last week.

Number 10 said Environment Secretary George Eustice was “rightly” leading the Government’s response to the flooding which has hit parts of the UK.

Mr Johnson’s decision to stay away from flooded towns and villages is in marked contrast to his response during the general election campaign, when he carried out visits and called an emergency Cobra meeting.

The Prime Minister’s official spokesman said: “We are hugely grateful to all of those who have helped in response, from the Environment Agency engineers and the emergency services out on the ground to the military who have stepped in to assist.

“The Government has extensive plans in place to deal with these kinds of extreme weather events and we are working tirelessly to help everyone affected.

“The Environment Secretary and his department is rightly leading the Government’s response to this, ensuring teams who are busy working around the clock have the support and resources they need.

“It’s important not to distract from that ongoing effort.”

The spokesman rejected the suggestion that Mr Johnson had visited flooded areas during the election simply to win votes.

Asked whether Number 10 was concerned that it looked as though the Prime Minister simply did not care, the spokesman said: “The PM was receiving regular updates and working with ministers across Government to ensure that people received the help that they need.

“We are hugely grateful to all of those volunteers and others who have been working so hard on their response.”

Related: Who could we see in Keir Starmer’s shadow cabinet?