The watchdog has received complaints following the Sky News segment. 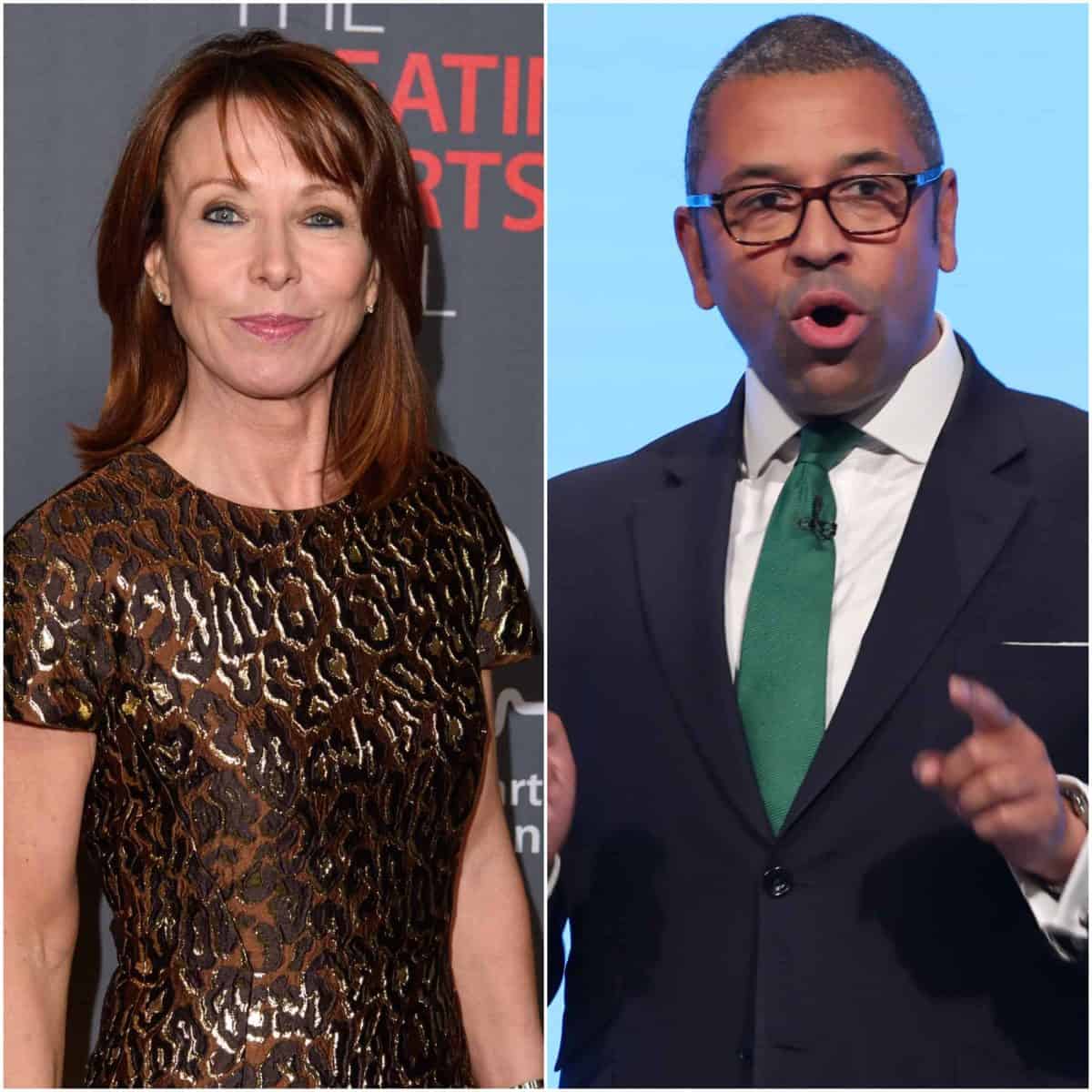 The media watchdog has received numerous complaints regarding the Sky News presenter’s actions.

Burley claimed the Conservative Party chairman missed a planned appearance on her breakfast show, although the Tory MP responded that he was not in fact due to appear.

The empty chair “interview” conducted by Burley, who addressed a vacant seat with planned questions for the Tory politician, has so far promoted 23 official complaints to Ofcom.

Complaints are understood by PA new agency to relate to Burley’s claims and the empty chair gesture.

A spokeswoman for Ofcom said: “We are assessing these against our broadcasting rules before deciding whether or not to investigate.”

Sitting next to a vacant seat which she said was “supposed to be filled” by the politician, Burley said: “Where is he? He’s probably 15ft away from where I’m standing just at the moment.

“I’ve been in to see him during the break, he said he wasn’t due to come and talk to us today although they had said that they would talk to us.”

Burley then listed a number of topics she had hoped to discuss with Mr Cleverly, including Jacob Rees-Mogg’s recent controversial comments about the Grenfell Tower tragedy and Prime Minister Boris Johnson’s comparison of Labour leader Jeremy Corbyn to Joseph Stalin.

“I know that the spin doctors at Number 10 Downing Street had absolutely reassured me via text that when politicians were doing the rounds in the morning, they would be doing this programme – and yet, we have an empty chair.”

Mr Cleverly responded to Burley’s claims during a TalkRadio interview with Julia Hartley-Brewer.

“We hadn’t booked in to go on her show, and I was sitting in this studio preparing to talk to you, as I’m now doing, and she said, ‘I want you to come on my show now’,” he said.

“I like to think I’m a pretty decent multitasker, but I cannot physically be in two places at the same time.”

Burley later tweeted: “He ducked us on the media round but then said yes to my team when we tracked him down.”