John Bercow addressed journalists after retiring from the House of Commons Speaker as he is no longer bound by impartiality. 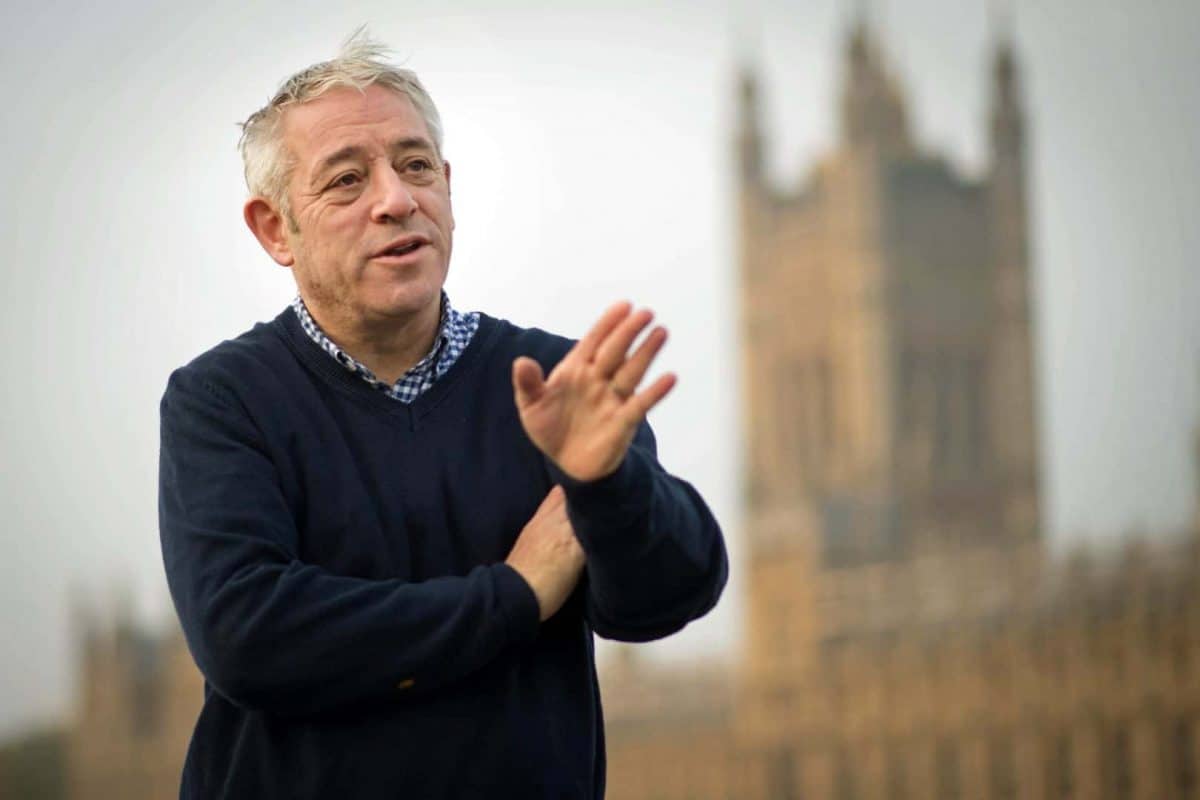 Speaking to a gathering of the Foreign Press Association in London, Mr Bercow told journalists while he was impartial in chairing proceedings in the chamber, he could now express an opinion.

Mr Bercow, who last week stood down as speaker after 10 years in the chair, angered many pro-Brexit MPs for what they claimed were moves by him to thwart Brexit.

In a recording of the event by the Turkish Anadolu Agency, Mr Bercow said: “I’m no longer the speaker, I don’t have to remain impartial now and if you asked me honestly do I think that Brexit is good for our global standing? The honest answer is no, I don’t.

“I think that Brexit is the biggest foreign policy mistake in the post-war period, and that is my honest view.”

Earlier, he said: “The honest answer is that I don’t think it helps the UK. Let me say for the umpteenth time, for the avoidance of doubt that I believe I was always fair in the Chair.

“Fair to the Brexiteers, to whom I granted urgent questions and emergency debates before the word ‘Brexiteer’ had even been invented.

“For years, Bill Cash, Bernard Jenkin, John Redwood, John Baron, all of them know that I selected an amendment to the Queen’s Speech in 2013 calling for a referendum on British membership of the EU.

“Some people have said it was part of a sequence of events that caused David Cameron ultimately to change his mind and to decide to have a referendum. Well, that’s a matter for him, that’s not a matter for me.

He added: “I completely respect the right of the Prime Minister, leading the largest party in Parliament, to try to get support for his position, which is to get Brexit done.

“If he had the numbers, he could have got the first phase done and he made a start be getting agreement towards the end, but not to the legislation, so he decided to leave that and instead to seek a public mandate.

“We are part of a world of power blocs and trade blocs and my view is that it is better to be part of that power bloc and of that trade bloc than not.”

You think Brexit has been tough? Wait until trade talks, warns Michel Barnier