Mr Jones has since acknowledged that the Sandy Hook killings occurred. 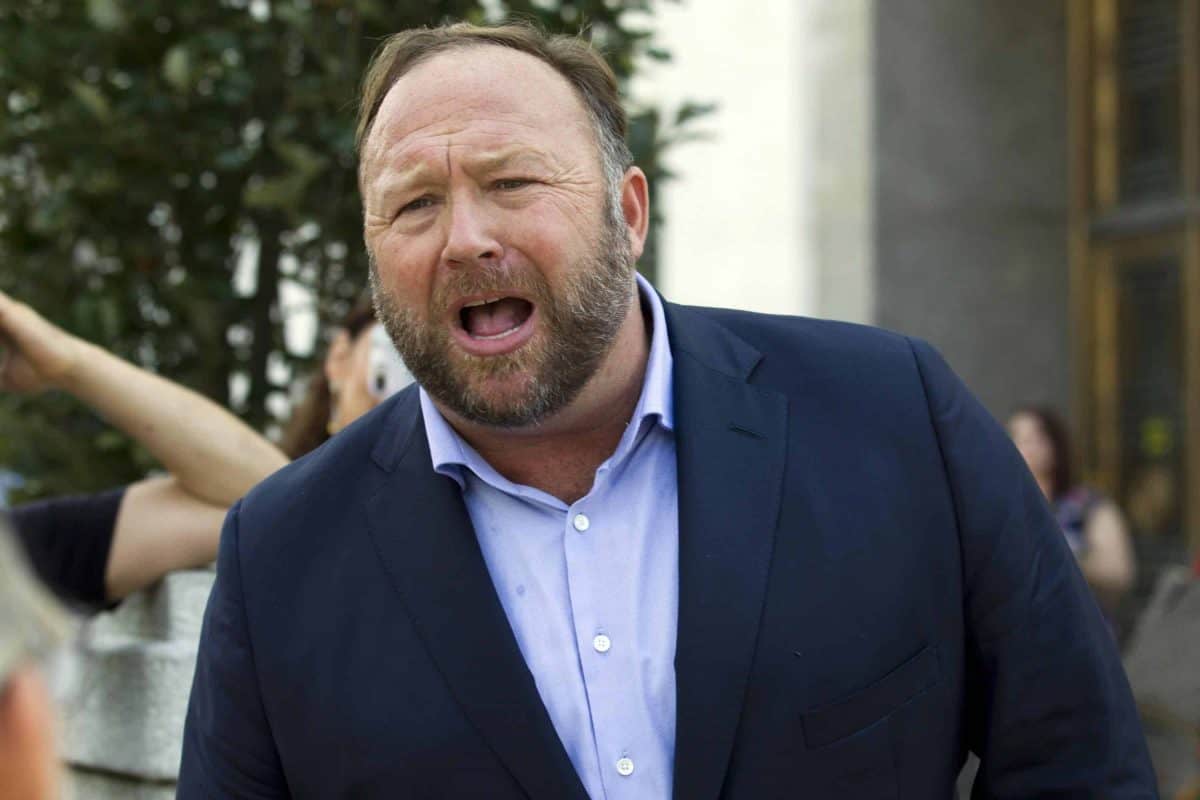 Mr Jones has since acknowledged that the Sandy Hook killings occurred.

A Texas judge has ordered conspiracy theorist Alex Jones to pay 100,000 US dollars (£75,000) in another court setback over the Infowars host using his show to promote falsehoods that the 2012 Sandy Hook school massacre was a hoax.

Mr Jones is being sued for defamation in Austin, Texas, by the parents of a six-year-old who was among the 26 people killed in the Newtown, Connecticut, attack.

Mr Jones operates Infowars in Texas. He is fighting similar lawsuits in Connecticut brought by other families of Sandy Hook victims for promoting a theory that the shooting was a hoax.

A 20-year-old gunman killed 20 first-graders, six educators and himself at the school, after having killed his mother at their Newtown home.

The families said they have been subjected to harassment and death threats from Mr Jones’ followers because of the hoax conspiracy.

Mr Jones has since acknowledged that the Sandy Hook killings occurred. His lawyers have defended his speech in court as “rhetorical hyperbole” and deny it was defamation.

In June, the father of six-year-old Noah Pozner, one of the Sandy Hook victims, won a defamation lawsuit against the authors of a book that claimed the shooting never happened.