"Jeremy Kyle is not a victim. FFS get a grip. He and ITV would still be exploiting impoverished people from broken homes if they could get away with it," wrote one Twitter user. 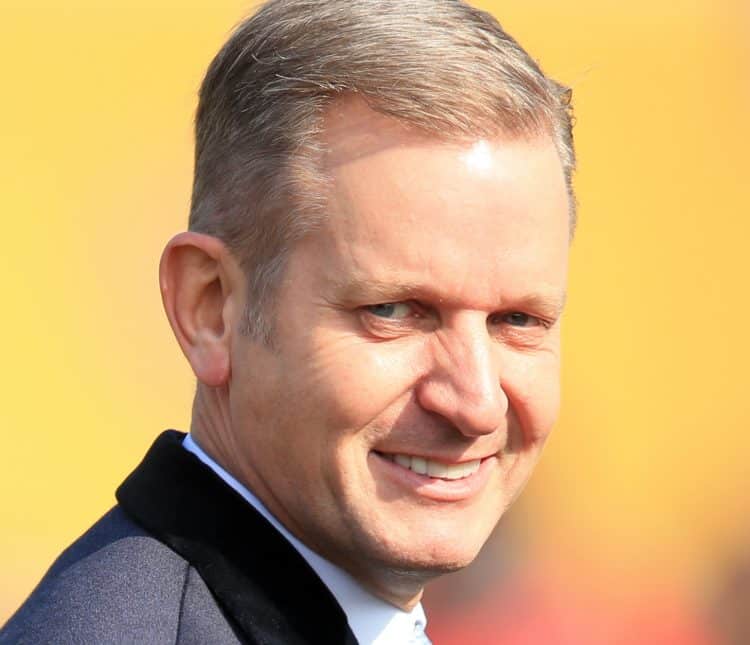 jeremy Kyle has said he was “cancelled” and suggested he will “fight back” after announcing his return to broadcasting on talkRadio.

The Jeremy Kyle Show was suspended indefinitely by ITV in May 2019 following the death of a participant, 63-year-old Steve Dymond, a week after a programme featuring him was filmed.

The confrontational talk show, which had been a regular fixture in the TV schedule since 2005, was axed for good following calls for it to be cancelled from MPs and members of the public.

On Saturday, talkRadio confirmed Kyle will host a weekday show starting on September 13 from 4-7pm, with a promotional video on social media stating: “After two long years of chaos and division, one man is needed to make sense of it all.”

In an interview shared by the station, Kyle suggested he had been “labelled” by society and set out his plans for his new show.

He said: “In a democracy you should be able to ask and say what you want. If you don’t like the response you don’t throw your toys out of the pram. That’s what I said.

“Listen, I have been cancelled. In this world it seems now that unless you follow a certain path, you are labelled. You have to fight back.”

He said talkRadio and its presenters “wouldn’t be here doing this unless the people out there were watching and listening to this who actually agree and maybe in time they will raise their heads above the parapet”.

Asked what his show would entail, he replied: “Just honesty, debate, whatever, a rollercoaster. At the end of the day whatever you want to talk about.”

Kyle told The Sun newspaper he felt “hunted” and “scapegoated” after the cancellation of his TV show.

On the… er… eve of the launch of his new show on Rupert Murdoch’s Talk Radio. pic.twitter.com/yYIgxU3dyH