The plans come in response to the Serota Review, which said the BBC needed "improved transparency and openness". 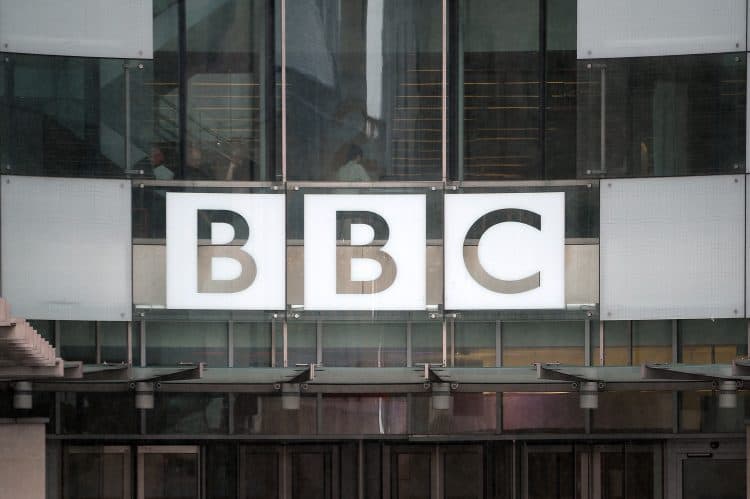 File photo dated 11/05/16 of the logo of the BBC, which is reportedly set to introduce a Parliament-style register of outside earnings for its stars.

The BBC has unveiled plans for what it says is its “biggest and most significant push” to ensure its content is fair, accurate and unbiased.

The move comes in response to the publication of the Serota Review into governance and culture at the broadcaster, which was published on Friday and made a number of recommendations on improving editorial standards.

The review, which was led by Arts Council England chair Sir Nicholas Serota, states the organisation “needs to do more to embed editorial values into the fabric of the organisation”.

It added that “a number of those we interviewed felt that individuals, including high profile and senior staff, have not always been held to account for breaching editorial standards”.

Sir Nicholas said in a statement: “There is no doubt the BBC is a very different place to that of 25 years ago and, thankfully, progress has been made.

“Nevertheless, there is an opportunity for the BBC leadership team to go further and ensure that accuracy, impartiality, fairness and integrity are embedded more deeply across the organisation.

“The BBC can and should be properly held to account against these core values and standards.

“This can only be achieved through improved transparency and openness, both internally and externally.

“We have every confidence the BBC leadership understands this and also the very real need to deliver these improvements on behalf of audiences.”

The review was commissioned by the BBC board following Lord Dyson’s scathing report into the circumstances surrounding Martin Bashir’s 1995 Panorama interview with Diana, Princess of Wales.

The Serota Review made ten recommendations for the BBC which include extending impartiality training throughout the organisation.

It also recommends the BBC’s board monitors impartiality through metrics including editorial complaints.

The broadcaster said in a statement it has accepted the review’s findings in full as it announced “sweeping changes to further raise standards across the organisation and challenge claims of bias”.

Accepting the recommendations “represents the BBC’s biggest and most significant push to ensure its programmes and content are fair, accurate and unbiased and truly reflect the broad public which it serves”.

BBC chairman Richard Sharp said: “We need a BBC that is beyond reproach when it comes to impartiality, standards, processes and transparency.

“The Serota Review makes clear recommendations to the board across all these areas, which will be acted upon. We accept the report in full.”

BBC director-general Tim Davie added: “The BBC’s editorial values of impartiality, accuracy and trust are the foundation of our relationship with audiences in the UK and around the world.

“Our audiences deserve and expect programmes and content which earn their trust every day and we must meet the highest standards and hold ourselves accountable in everything we do.

“The changes we have announced not only ensure we learn the lessons from the past but also protect these essential values for the future.”

Earlier this month the new Culture Secretary Nadine Dorries criticised the “elitist” approach of the BBC and said the broadcaster has a “lack of impartiality”.

She questioned whether the broadcaster would continue to exist in 10 years’ time in the face of competition from new players such as Netflix.