A drug to slow dementia could be on the horizon after a breakthrough by British scientists. Devastating neurological conditions – including Alzheimer’s disease – are caused by breaks in DNA, according to new research. The fault triggers the death of nerve cells. But it can be corrected by boosting the DNA’s natural repair toolkit, says […] 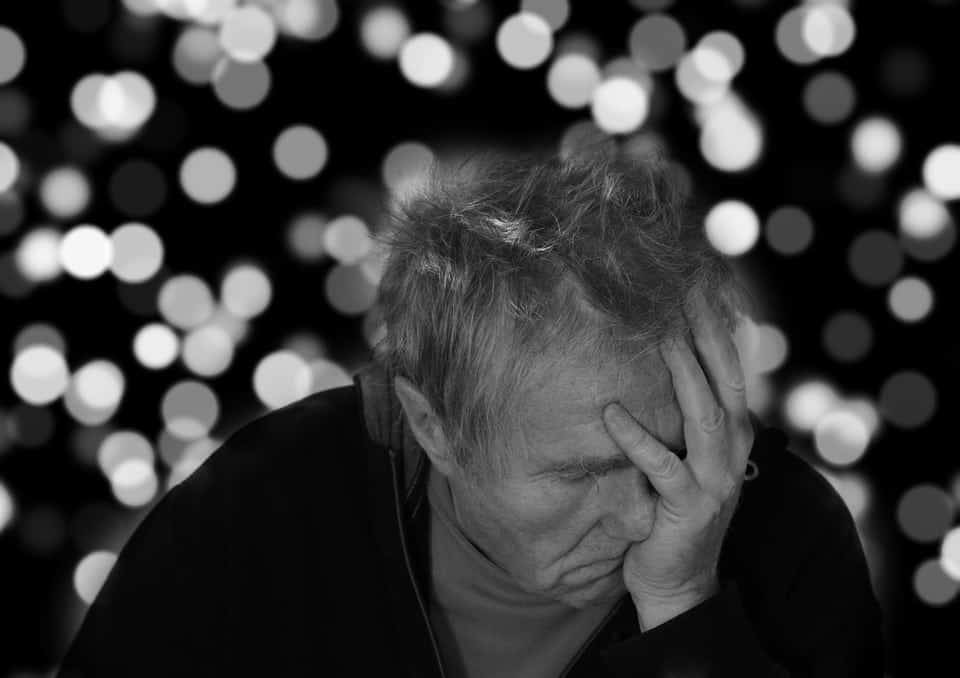 A drug to slow dementia could be on the horizon after a breakthrough by British scientists.

Devastating neurological conditions – including Alzheimer’s disease – are caused by breaks in DNA, according to new research.

The fault triggers the death of nerve cells. But it can be corrected by boosting the DNA’s natural repair toolkit, says the team.

The breakthrough could pave the way to developing medications that slow dementia, Parkinson’s disease and motor neurone disease.

In lab tests on cells and mice they were able to fix the problem, getting rid of rogue or ‘misfolded’ proteins that cause Alzheimer’s and other cruel brain disorders.

Professor Sherif El-Khamisy, of Sheffield University, said: “Even though the DNA was still damaged the cells were able to cope and did not die.

“Discovering this new mechanism and its consequence is a significant step towards developing new therapies for motor neurone disease and other neurodegenerative conditions.

“More research needs to be done but it’s possible this newly discovered mechanism contributes to the death of nerve cells in people suffering from diseases such as Alzheimer’s, Parkinson’s and during the ageing process.”

He added: “I’m really excited. If we modulate this degradation process we can preserve our DNA repair toolkit and take away the pathology the cell death.”

His team examined a gene called C9orf72 which contains six DNA ‘nucleotides’ – the building blocks of DNA where all important cellular information is stored.

When these expand and repeat multiple times neurodegenerative diseases can occur.

The researchers found accumulation of R-loops and increased DNA breakage in neurons leads to neurodegenerative diseases.

The researchers say tuning up the activity of the DNA’s natural repair toolkit – which normally helps to restore breakages in our genetic material – could prevent the death of nerve cells.

Our cells have their own repair toolkits specially designed for this. But expansion of nucleotides over-activates a process called autophagy – that gets rid of unwanted proteins.

The study published in Nature Neuroscience, shows this can degrade some of the very precious DNA toolkits – meaning the cells will eventually die.

The discovery based on work in cellular and mouse models of MND (motor neurone disease) offers hope of better therapies for common neurodegenerative disorders.

MND affects younger people in the middle of their active life and is a progressive and debilitating condition that causes paralysis of muscles – leading to difficulties walking, moving, talking, swallowing and breathing.

Rapid deteriorations means life expectancy for patients is three to five years. There are currently no treatments to tackle MND – or Alzheimer’s which affects 850,000 people in the UK.

Co-author Prof Mimoun Azzouz, also of Sheffield University, said: “This discovery is addressing one of the major challenges of namely the poor understanding of how neurons die in these MND patients.

“The research paves the way for an exciting horizon to accelerate the pace of therapeutic development for MND.

“Our aim now is to identify targets that can preserve the DNA toolkits and rescue neurons from degeneration.

“I am delighted that this fruitful collaborative effort led to this exciting discovery. Credit to the fantastic efforts from the team, in particular our PhD student Callum Walker.

“We are looking forward to continuing this work transforming valuable therapies.”