A full-time carer has been left unable to bathe, wash her hair or heat her home after a gas leak cut off her supply for more than three months – leaving her unable to care for herself. Carmen Robinson was told the work would be completed within four weeks while pipes were replaced. But months […] 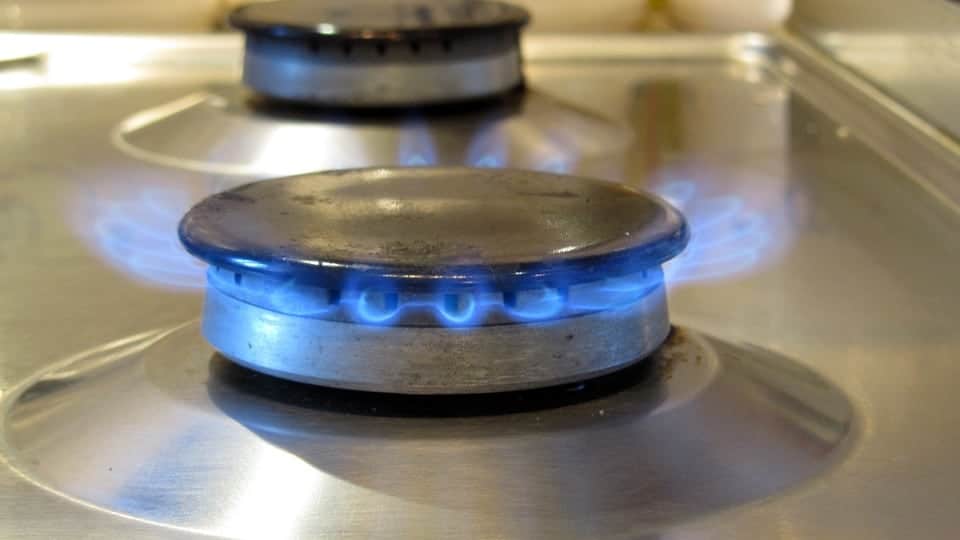 A full-time carer has been left unable to bathe, wash her hair or heat her home after a gas leak cut off her supply for more than three months – leaving her unable to care for herself.

Carmen Robinson was told the work would be completed within four weeks while pipes were replaced.

But months later, the 49-year-old is still without gas in her flat in Roehampton, south west London.

She has described the situation as “an absolute nightmare” and “very stressful”.

Carmen said: “On the first day, Cadent came round and and said there’d been the smell of gas in the flat above me so they had to turn off the supply.

“Initially, they said it would be off for four weeks, but that they’d supply us with oil heaters and an electric cooker if ours were gas.

“We’ve had one or two updates but that’s it, and it’s been months.

“They stopped communicating with us until in the fifth week, I rang up and started complaining.

“I’ve been unable to take baths, wash my hair, or spend time with and look after my great niece because I have no washing facilities.

“I’m constantly having to boil the kettle and carry hot water from one room to another in order to have a wash, as well as move radiators just to keep warm.”

The Alton Estate gas supply was turned off by Cadent – previously National Grid – on April 12 due to a gas leak.

Cadent supplied Carmen with an oil heater and a kettle as her appliances had “worn out” because of over-usage following the gas cut.

They also offered residents use of the showers in a nearby gym.

Carmen, who lives in Penwood House, added: “I am a registered carer for an unwell elderly family member who lives in Tooting and I need to be available during the week.

“A few weeks after my complaint they said we could use the local gym to shower.

“I tried it but it’s a whole other issue, they’re very friendly but the water and lights are on a timer and it’s one big nightmare, it’s not good enough.

“I only went three times because it was too much stress and hassle, it just wasn’t a viable option.”

The gas company has paid the maximum amount of compensation to those affected, which Ofgem caps at £1,000, but Carmen feels the cap is “adding insult to injury”.

She said: “I feel let down by the council and National Grid, now Cadent, for failing to take full responsibility for the situation.

“It’s ridiculous, I asked our MP to step in because it’s not right.

“The council are putting themselves first, the work they’re doing is more important than our needs and everyone is just pointing fingers at each other.

“We’ve had to rely on workmen to give us information when they came in to do the pipes, and it was the guy who came in to change meter who told me the gas would be back on today.

A spokesperson for Cadent put the “prolonged” replacement of the gas main down to “existing scaffolding” that was already on the block for other major works.

Along with this, the location of the gas pipework was found to be “no longer compliant” with regulations.

He said: “Therefore a new route for the pipe was agreed.

“However due to the presence of scaffolding which was there to facilitate ongoing work by the council the agreed new route could not be accessed.

“Lengthy discussions to have this removed were undertaken but the council wished to complete their work first due to the agreement they had in place with the scaffolding contractors.”