He left the German embassy in London with some gummy bears and a badge showing the British and German flags, determined to pick a German football team. 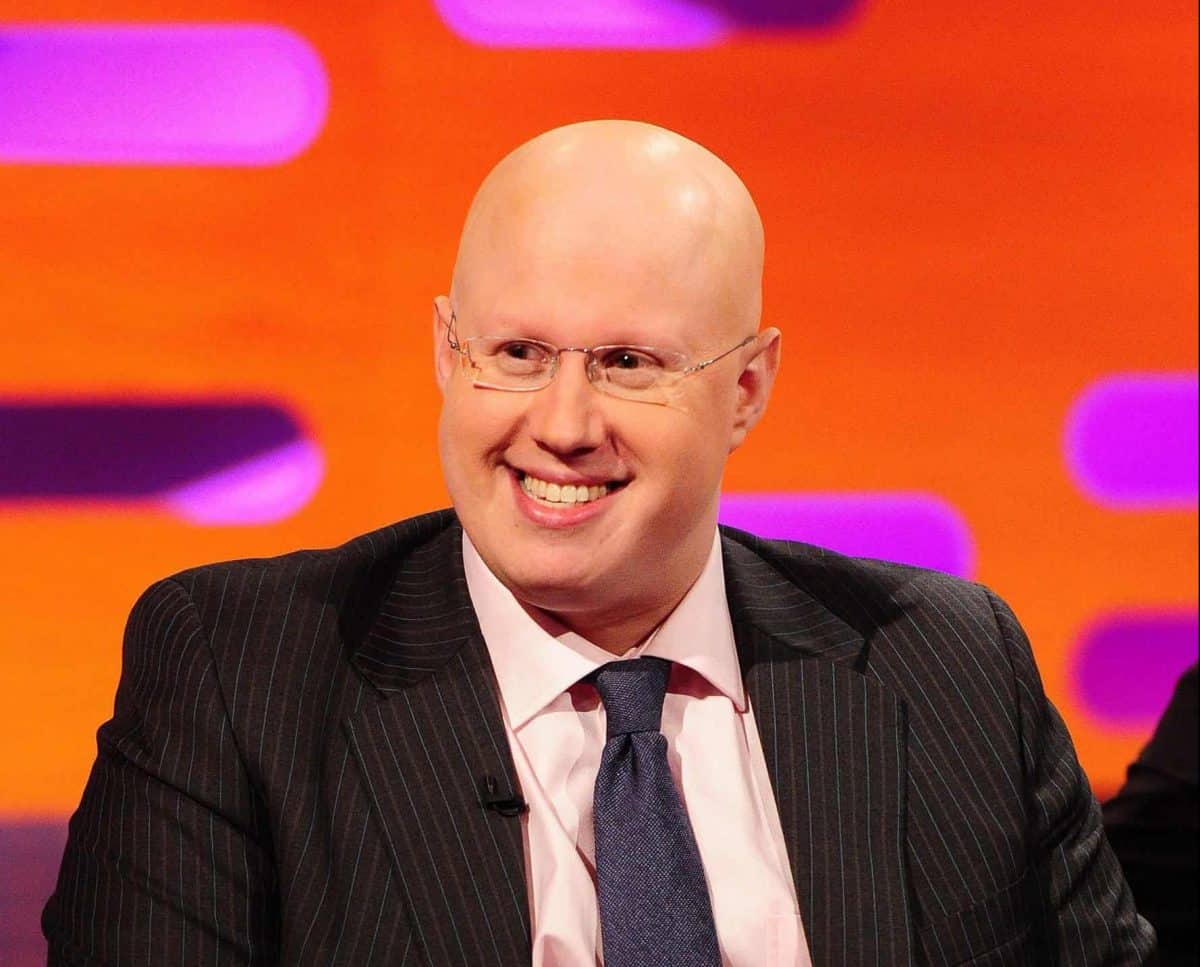 Great British Bake Off host Matt Lucas has become a German citizen, a year after he criticised Brexit.

The Little Britain star posted a photo of his welcome gift from the German embassy in London, a pin badge showing the British and German flags, which he received together with some gummy bears.

He said: “My grandma fled Berlin in 1938. Having been offered citizenship, I have just been to the German Embassy in London to collect my Certificate of Naturalisation.

“I am officially Anglo-German. They gave me some Gummibärchen and this lovely badge. Now to choose a German football team.”

Recently Lucas sparked backlash when he used a German accent throughout a GBBO episode, but he seemed to reject accusations that it was offensive.

He said: “I am Anglo-German. I am a citizen of both countries, with passports for each, so I’ll do a ropey German accent any time I like.

“Mind you, I’ll probably also do a French accent and an Italian one, if I fancy. Cause acting innit.”

Last year, Lucas shared an anti-Brexit article, saying “Brexit, the most pointless, masochistic ambition in our country’s history, is done”.

He added: “I’m a Remainer and I’m proud of the fact that Britain has a rich and varied racial and cultural mix.”

But a German citizen in the UK did not find the mirrored process of obtaining British citizenship as pleasant.

Alena Useinovic told The London Economic earlier this year that the Home Office told her she had the perfect citizenship application – and then rejected it.

Germans in the UK struggling with British citizenship applications

Added to the stress of risking large sums of money and having to pay extra, Useinovic was under pressure that from 1 January 2021 when Brexit came into force, new citizenship applications from Germans in the UK would involve giving up their German citizenship to be able to become British – or giving up on British citizenship, which gives extra security and voting rights.

Useinovic applied for British citizenship ahead of the Brexit deadline on 24 December 2020, but didn’t realise she had to be in the country five years ago on that exact date, which she wasn’t.

“Based on that, my application was rejected,” she told TLE.

She added: “If they picked up my application a week later, I would be a UK citizen. Having been here exactly five years ago doesn’t make me a better citizen. I was working to pay my taxes in the UK and it says nothing about the worthiness of my character.

“But now there is an extra £480 for the lawyer. It’s absolutely wrong that I need a lawyer and I have to pay again. There are thousands of people who don’t have £2,000 sitting in their accounts.”