The man tried to gain entry to the palace at around 2am, according to the Metropolitan Police. 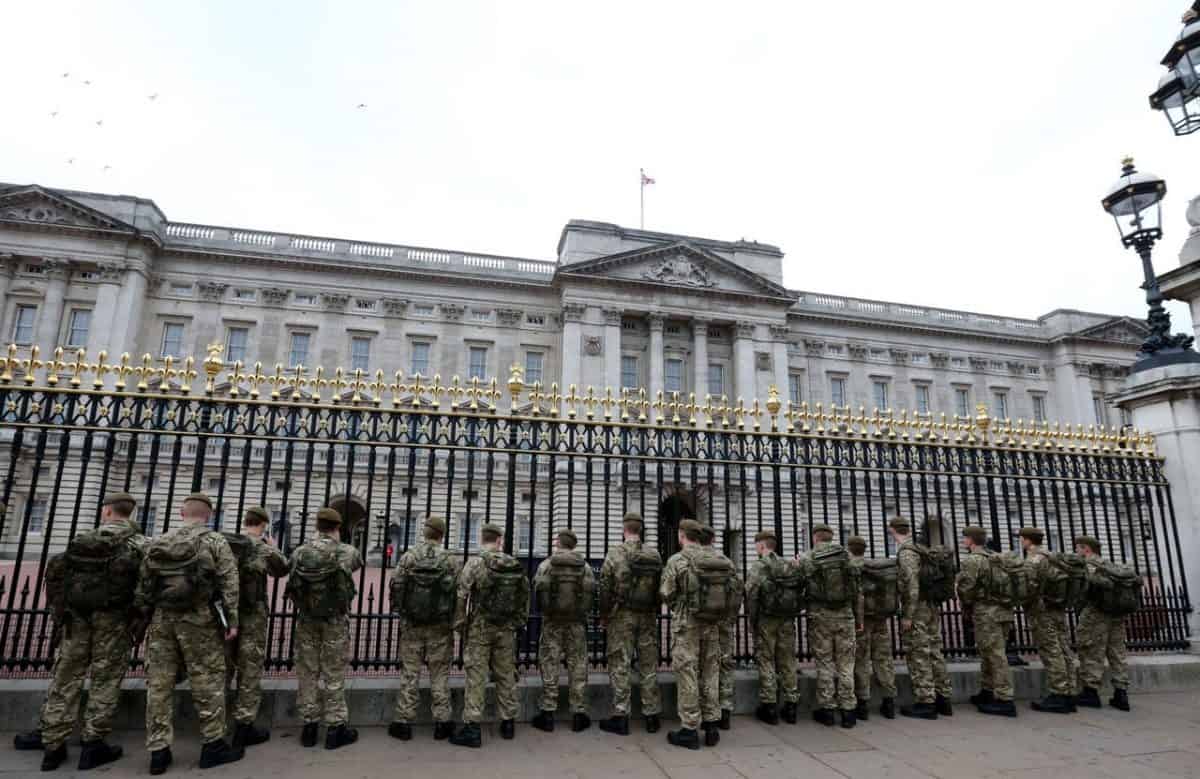 The 22-year-old was held on suspicion of trespass at around 2am on Wednesday morning by specialist royal police officers, the Metropolitan Police said.

The Queen was known to be at the palace on Wednesday carrying out official royal duties.

The intruder was not carrying any weapons and the incident is not being treated as terror-related, according to the force.

At their lowest point the gates are several metres high and stand well above head height.

The man remains in custody at a nearby police station in central London.

A Metropolitan Police spokeswoman said: “The 22-year-old man was arrested at approximately 2am on Wednesday July 10 by officers from the Met’s Royalty and Specialist Protection Command after he climbed over the front gates at Buckingham Palace.”