A prominent Brexiteer, who recently resigned as a Minister, has said he believes that most of the Commons can get behind a Norway style Brexit deal. George Eustice resigned as fisheries minister because as he was opposed to the PM considering extending article 50. However, in an interview with Radio 5 Live’s Emma Barnett this morning […] 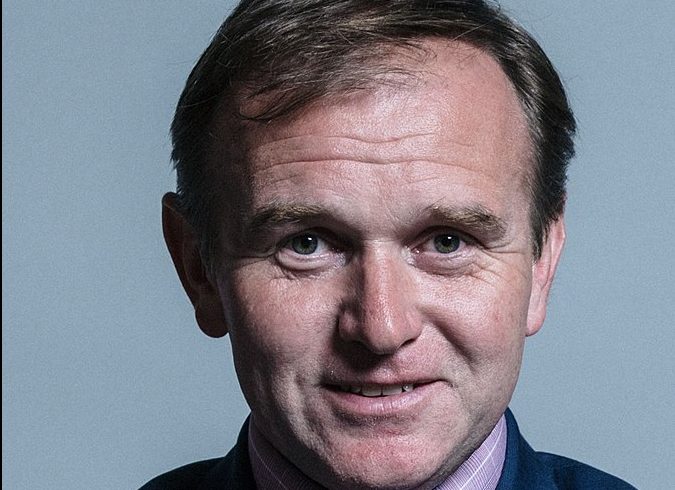 A prominent Brexiteer, who recently resigned as a Minister, has said he believes that most of the Commons can get behind a Norway style Brexit deal.

George Eustice resigned as fisheries minister because as he was opposed to the PM considering extending article 50.

Eustice also said: “the right settlement is somewhere in the space of what’s called the Norway option. It’s the European free trade association. The UK actually invented it in 1959, and we built a coalition of countries, including Norway, but in those days also Austria, Portugal and Sweden and others too.

“And I think we should rely on existing legal rights under what’s called the EEA treaty, that’s the European Economic Area, like Norway – but leave the European Union as soon as we can, and effectively become an Efta state, an Efta member instead. That gives us a close economic tie with the European Union – but gives us our independence back.”