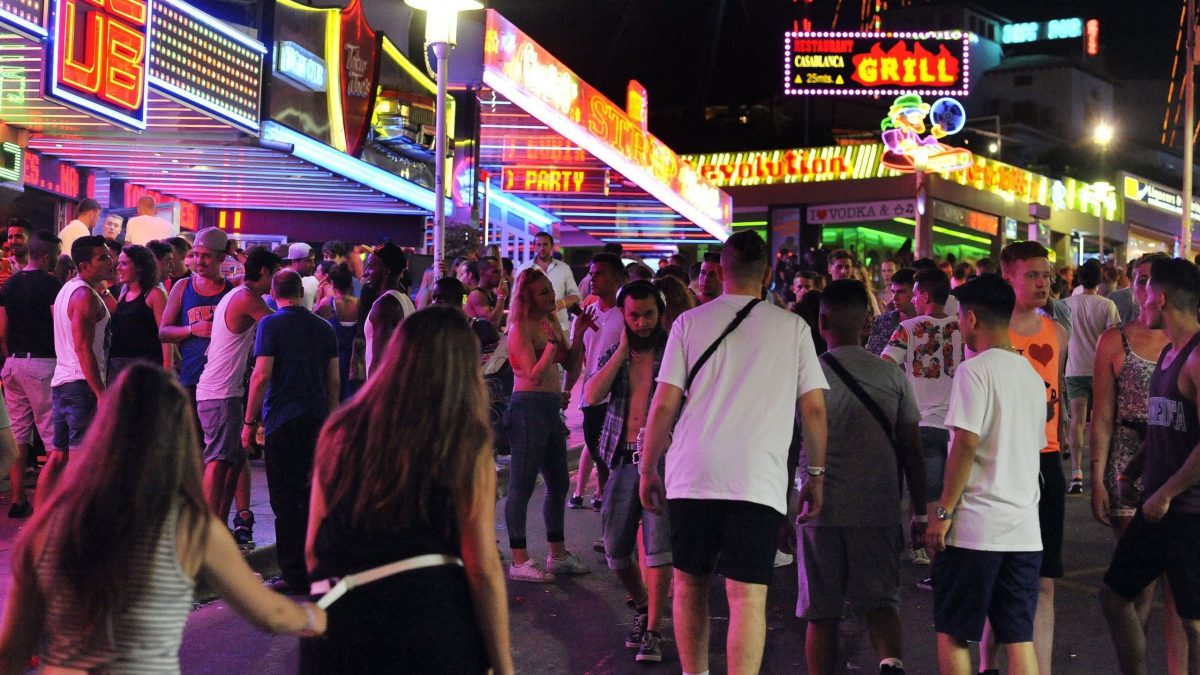 Authorities in Majorca have ordered the closure of bars and nightclubs in beachfront areas popular with foreign visitors.

Arguing the need to stop the spread of the coronavirus, regional authorities issued the order for all establishments along “Beer St” and “Ham St”, as the popular party areas near the beach of Palma de Mallorca are known, and another boulevard in nearby Magaluf.

The Ballearic islands’ tourism minister, Iago Negueruela, said they want to shake off their reputation as a wild party destination.

“We don’t want uncivil tourists in our islands, we don’t want them to come,” Mr Negueruela said at a press conference, announcing that the establishments should close as of Thursday until further notice.

Scenes of boozy Majorca visitors ignoring social distancing rules and going without face masks went viral on social media in recent weeks and made headlines in Germany and the UK, home to many of the tourists that the islands typically court.

Spanish regional authorities are also banning straws and glasses containing more than 0.5 litres of alcoholic drinks because they want to stop them being shared by different people, as well as bar stools that might tempt party-goers to linger.

Mr Negueruela warned that authorities would take action against tourists who disregard the regulations.

“We are not going to allow this lack of control,” he said.

It is not the first that the popular Balearic Islands have attempted to curb binge-drinking. Earlier this year, the regional government passed a law prohibiting the organisation and promotion of pub crawls and publicising alcohol sales by means of “open bars” and “happy hours”.

They also banned the practice of jumping from hotel balconies into swimming pools, a practice known as “balconing” that has led to many injuries and several deaths.

The archipelago is trying to brand itself as a safe destination for tourists after a three-month halt on all economic activity during the coronavirus pandemic. More than 30% of the islands’ economy depends on tourism.

Spain has recorded at least 28,400 Covid-19 deaths and is grappling with dozens of fresh outbreaks after the country started to reopen last month.