The Office for National Statistics said another 74,000 UK workers lost their jobs last month, taking the number of paid employees to 28.4 million. 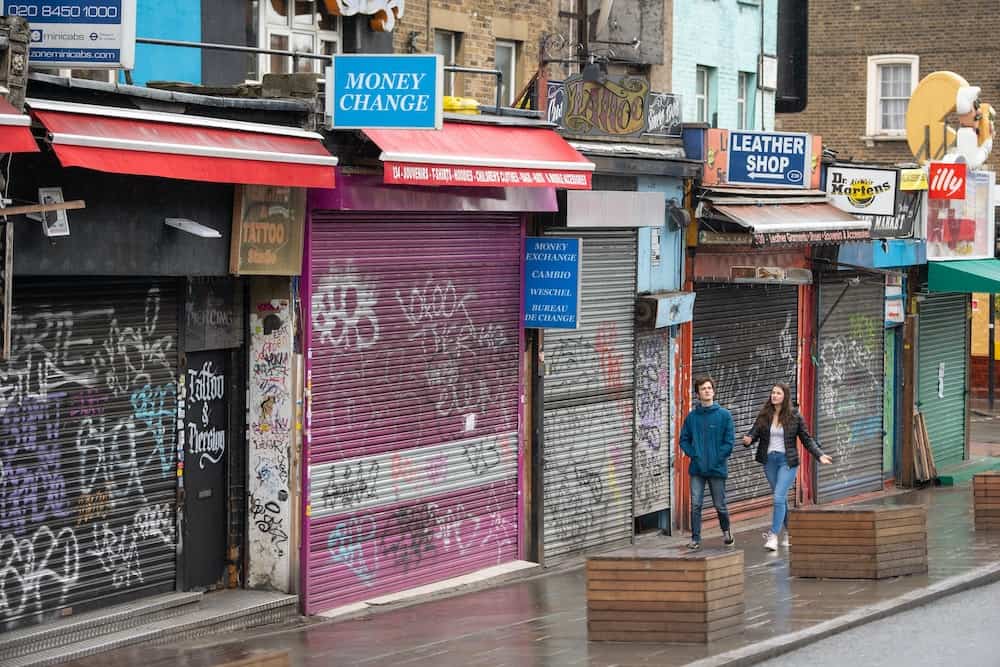 UK workers on company payrolls have fallen 649,000 during lockdown as the coronavirus crisis claimed another 74,000 jobs last month, according to official figures.

The Office for National Statistics (ONS) said early estimates showed the number of paid employees fell by 1.9% year on year in June to 28.4 million, and by 0.3% compared with the previous month.

It said the pace of job losses appeared to have slowed in June, while claims under Universal Credit by the unemployed and those on low incomes also fell by 28,100 between May and June to 2.6 million.

But the claimant count has more than doubled since March – soaring 112.2% or by 1.4 million – in a sign of the mounting jobs crisis.

The ONS said unemployment fell 17,000 between March and May to 1.35 million, with the rate unexpectedly unchanged at 3.9%.

This decline was the steepest since 2011 and was driven mostly by a record fall in the self-employed, according to the ONS.

Many of those without jobs have given up looking for work in the current conditions, with those classed as “economically inactive” but who want employment rising by a record 253,000 in the quarter to May.

And with 9.4 million people on furlough classed as employed, the true impact is expected to only be shown after the current support scheme ends in October.

Jonathan Athow, deputy national statistician at the Office for National Statistics (ONS), said: “As the pandemic took hold, the labour market weakened markedly, but that rate of decline slowed into June, though this is before recent reports of job losses.

“There are now almost two-thirds of a million fewer employees on the payroll than before the lockdown, according to the latest tax data.

“The Labour Force Survey is showing only a small fall in employment, but shows a large number of people who report working no hours and getting no pay.”

He added: “There are now far more out-of-work people who are not looking for a job than before the pandemic.”

The figures show that vacancies fell 463,000 between March and May to a record low of 333,000 as companies froze hiring in the face of the pandemic.

The pace of job cut announcements has also showed no sign of slowing down in recent weeks, with some 75,000 job losses announced last month alone, according to recent analysis by the PA news agency.

This points to further grim jobless figures in the months to come.

The ONS data also showed pressure on wages, with average weekly wages including bonuses down 1.2% year-on-year year in May – a sign of the impact of millions of furloughed workers on 80% pay.

Mr Athow said: “Pay is now falling on most measures, with many furloughed workers not having their wages topped up by their employers.”

Matthew Percival, director for people and skills at the CBI business group, said: “These figures show serious difficulties for hundreds of thousands of people, but unfortunately this is still only the beginning of the impact on the labour market.