“What the hell happened to this China shop!?” - asks Bull. 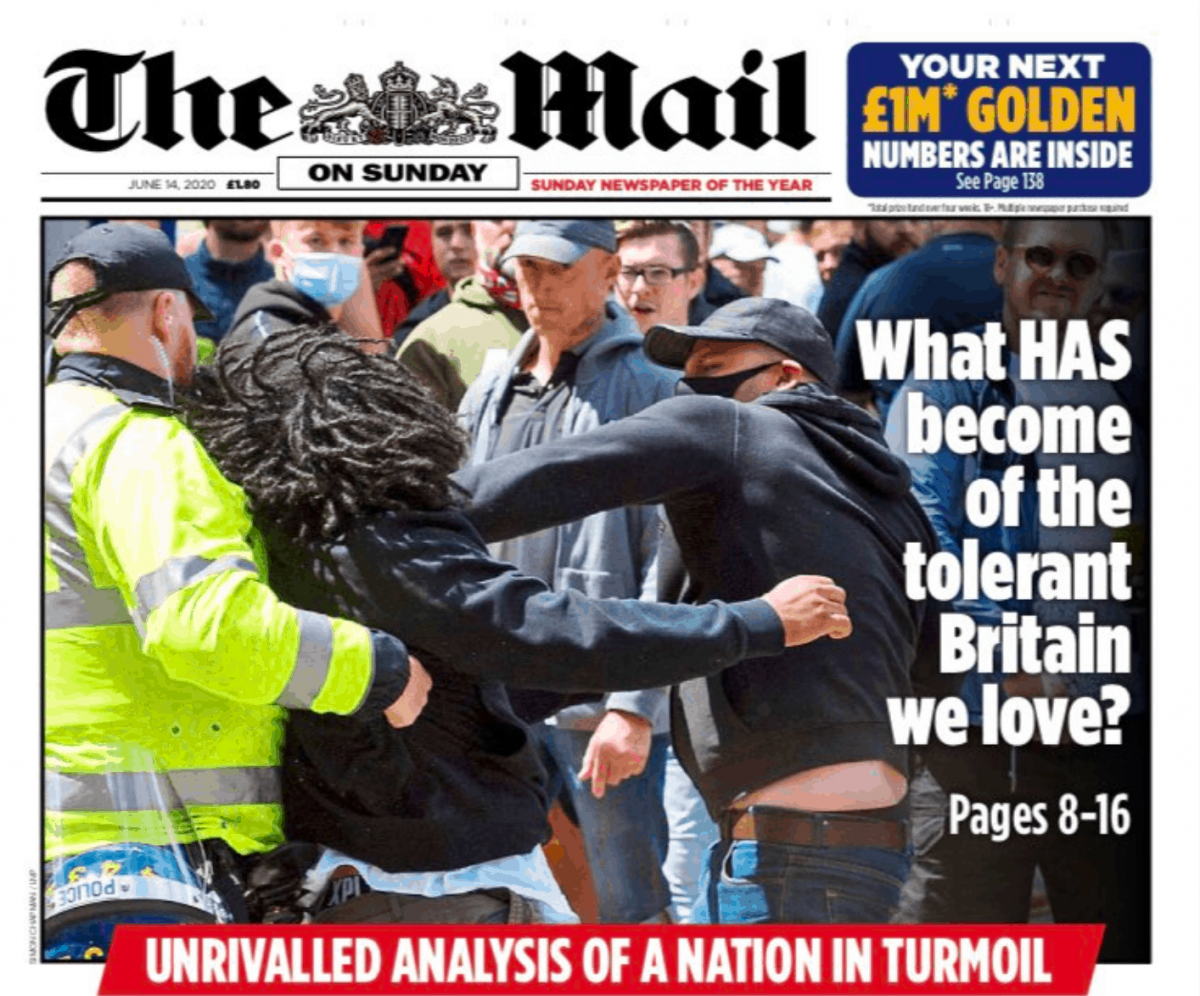 The Sunday Mail has been roundly lambasted on Twitter today after its front page asked, without irony, what has become of the “tolerant Britain we love”.

James Felton was among a large swathe of people who posted numerous intolerant headlines that have become a mainstay in the publication over the past few years.

He said: “The Mail only sells because we aren’t a tolerant nation.

“If we were they’d have f*cked off long before they even had the chance to go all “hurrah for the blackshirts”.”

Irish actor and comedian Chris O’Dowd also posted a humorous response, along with several others:

“What the hell happened to this China shop!?” – asks Bull. pic.twitter.com/P6DUjQdvcy

Who wants to tell the Mail on Sunday that they destroyed it? pic.twitter.com/05zoVMvutN

Sickest headline today? Mail on Sunday asking why has Britain become so intolerant.

Guys, have you ever looked at your paper's front pages over the last 50 years?? You did this.