National newspapers have been negotiating their own bungs with the PM dressed up as 'Covid relief', it has been revealed. 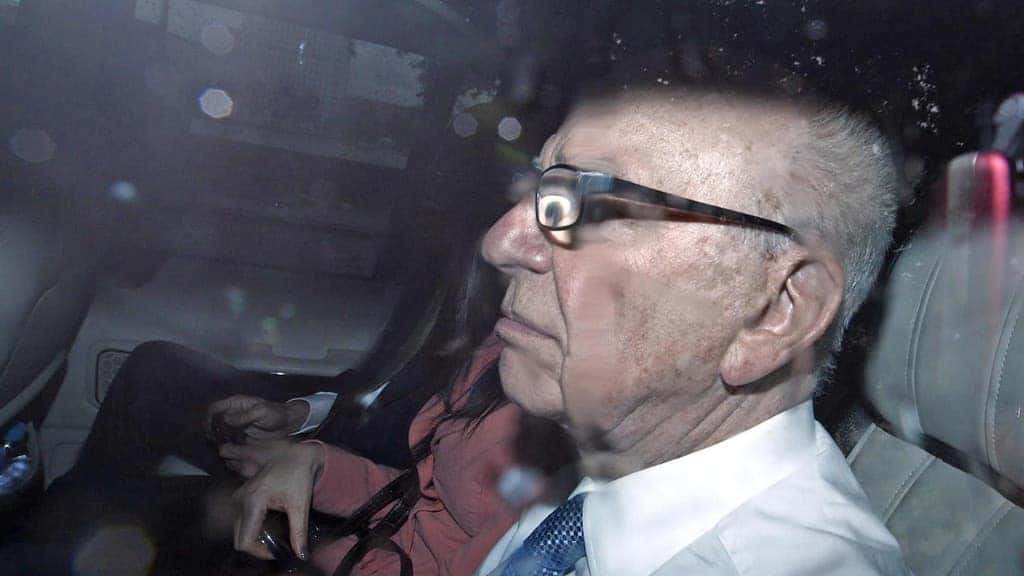 Lapdog coverage peddled by publications such as the Mail and the Sun throughout the PM’s Partygate saga could have been a result of a multi-million-pound bung handed out during the Covid pandemic, Byline Times has alleged.

Secretly-negotiated subsidies provided exclusively to members of the News Media Associations (NMA) were revealed to have been handed out in April 2020, with independent publishers mysteriously shunned from the arrangement.

A subsequent investigation found the amount of money handed to the likes of Rupert Murdoch, the Barclay family, Lord Rothermere and Lord Lebedev was never disclosed, but it was meant to be £35 million for the first three months. It is now in its 23rd month.

The prime minister’s former aide, Dominic Cummings, this week admitted that the scheme was as sleazy as it seems.

Responding to a question posed by barrister Adam Wagner, he said newspapers would negotiate their own bungs with no officials on the calls, with the prime minister telling them to send money dressed up as “Covid relief”.

Since then and throughout the Partygate saga, the Conservatives have been on the receiving end of some pretty favourable coverage from the aforementioned newspapers, with two, in particular, standing out.

The Mail is behind the ‘beergate’ scandal that has mired the Labour Party on the back of some pretty damning local election results for the Tories.

Alastair Campbell ripped into the claims in the newspaper, describing it as Tory propaganda.

Ironically, the same newspaper defended Johnson after he was found guilty of similar offences, splashing on their front page: ‘Don’t they know there’s a war on’.

The Sun has also got in on the action on numerous occasions, but one stands out above the rest.

They came out to bat for chancellor Rishi Sunak after it was revealed his wife held non-dom status.

The article was described as “client journalism” by one person. Now we know why!