Not great news for 16-18-year-olds hoping to get some decent A-levels, as the government has decided that ensuring this age group gets good grades had taken a back seat, according to the Institute for Fiscal Studies. Money has recently been clawed back from schools, after the government ditched its plan to make every school an […] 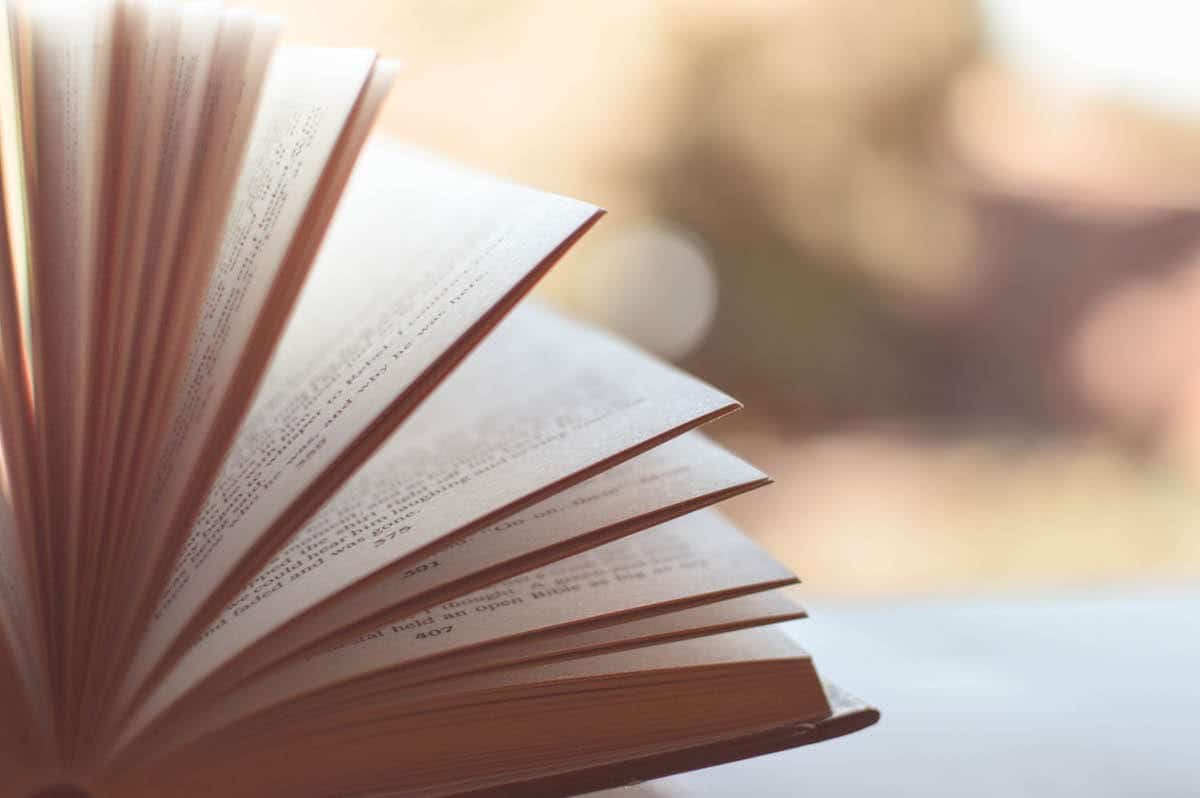 Not great news for 16-18-year-olds hoping to get some decent A-levels, as the government has decided that ensuring this age group gets good grades had taken a back seat, according to the Institute for Fiscal Studies.

Money has recently been clawed back from schools, after the government ditched its plan to make every school an academy and decided that the funding should be returned to central government rather than used in other areas of the educational system.

Now the think-tank have claimed that the government has said that educational attainment for sixth formers is a “low priority area.”

The report, entitled “Long-Run Comparisons of Spending per Pupil across Different Stages of Education“ and funded by the Nuffield Foundation, has found some worrying information for teenagers hoping to attain qualifications beyond G.C.S.Es, and to possibly get to university.

Their study found that there has not been an increase in funding per-student in thirty years.

Luke Sibieta, an author of the report and an associate director at IFS said: “The last 30 years have seen huge changes in spending priorities in education. There is a strong case for the increased spending on early years education.

“The rationale for focusing cuts on 16-18-year-olds and in further education is much less obvious. The actions – as opposed to the rhetoric – of both Labour and Conservative governments suggest that they are agreed this is a low priority area for spending. Why they think that is unclear.”

In other educational news, children from poor homes are outperformed at secondary level by more well off kids, even if they did better at primary school, the Social Mobility Commission have said.