Money that was pledged by the Government to convert failing schools into academies has been clawed back by central government. The money was going to be used to force every school to become an academy, but a backlash, including a rebellion by backbench Tory MPs, led to the Government ditching the policy. In total £384m […] 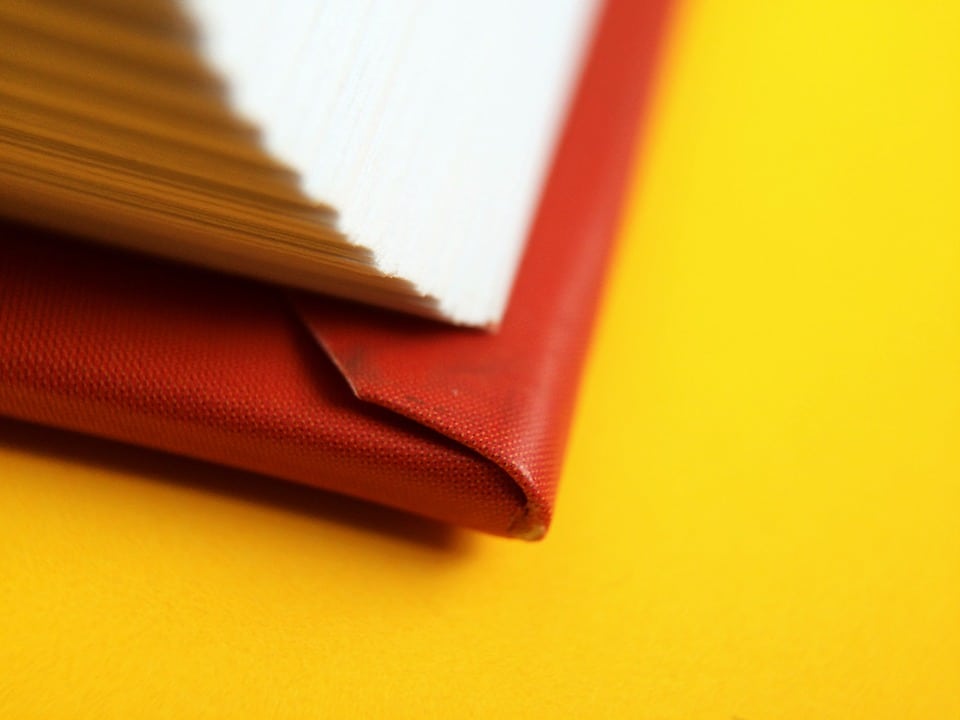 Money that was pledged by the Government to convert failing schools into academies has been clawed back by central government.

The money was going to be used to force every school to become an academy, but a backlash, including a rebellion by backbench Tory MPs, led to the Government ditching the policy.

In total £384m will return to the Treasury, in a move that has exasperated teaching staff who hoped the funding could still be used to improve the educational system across the country.

The huge sum is over half of the £600m originally allocated by the DfE (Department for Education) to build capacity in the academy system. It is not known what will happen to the remaining millions.

Lord Nash, the Academies minister, has previously said the £600m investment would be split down the middle with half of the figure to be spent on helping trusts to improve.

Angela Rayner, the shadow education secretary, said the move by the treasury was “astonishing” at a time when schools’ spending is being “drastically cut”.

“There is no better investment a government can make than in education and it is deeply depressing that the Tories have chosen to take money away from schools like this.

“Theresa May needs to answer some serious questions on what this money is now going to be used for if not to help ease the pressure on struggling schools.”

Education Secretary Justine Greening has faced increasing pressure over gaps in school funding, with many schools’ struggling to balance to books.

Now Grammar school leaders have said that they might have to ask for extra payments from parents, to plug funding gaps and to maintain the best standards of teaching.

The Department for Education said the return of funds was appropriate if a project did not go ahead.