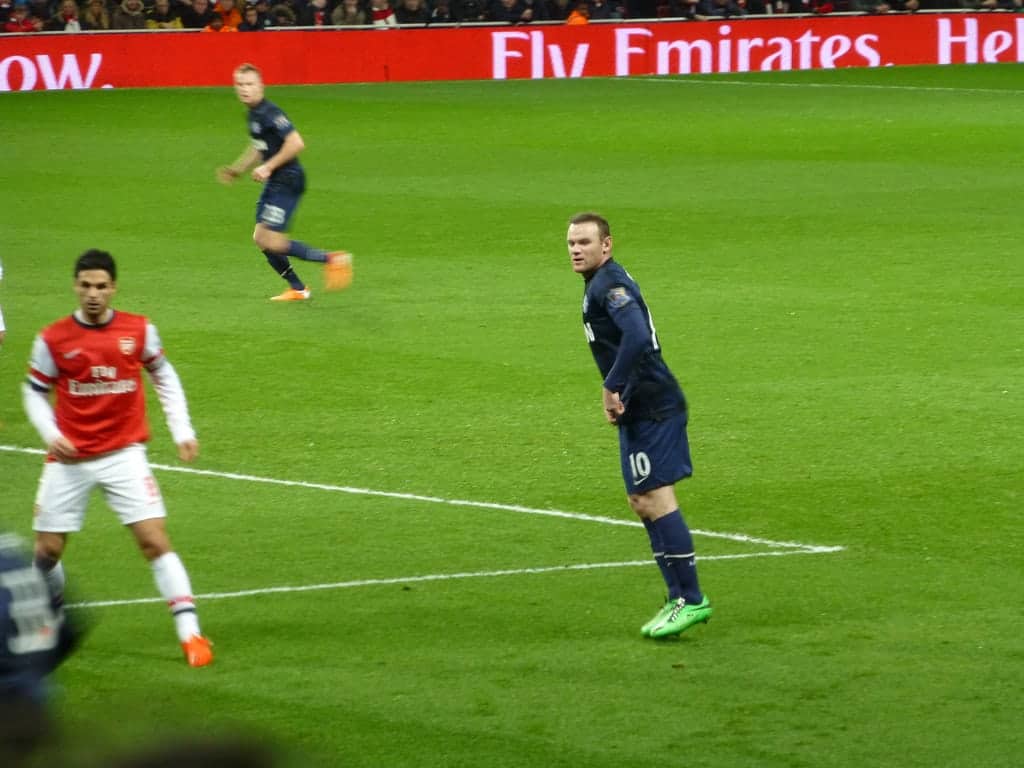 Wayne Rooney surprised the audience at the Academy Awards last night after appearing on stage to collect the Oscar for Best Picture on behalf of Moonlight Director Barry Jenkins, despite not playing any part in the film.

Rooney, dressed as a young black man growing up in Miami held the Oscar aloft and celebrated another trophy to add to his cabinet.

Some took to Twitter to question why Rooney was collecting the trophy ahead of the man who was actually responsible for creating the masterpiece, but millions of Man Utd fans called them morons for not understanding that Rooney was a legend and can do whatever he wants.

An audience member said: “The Oscar ceremony is the only place in the world where Rooney isn’t the main person, in the room, living on past glories.”

A bemused Oscar judge commented: “Who told Shrek he had won best picture, this is a total farce. Heads will roll at PwC.” 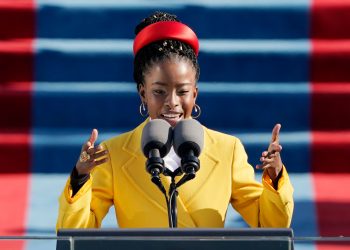