Alexander Thynn, the 7th Marquess of Bath, was the owner of Longleat Safari Park in Warminster, Wiltshire 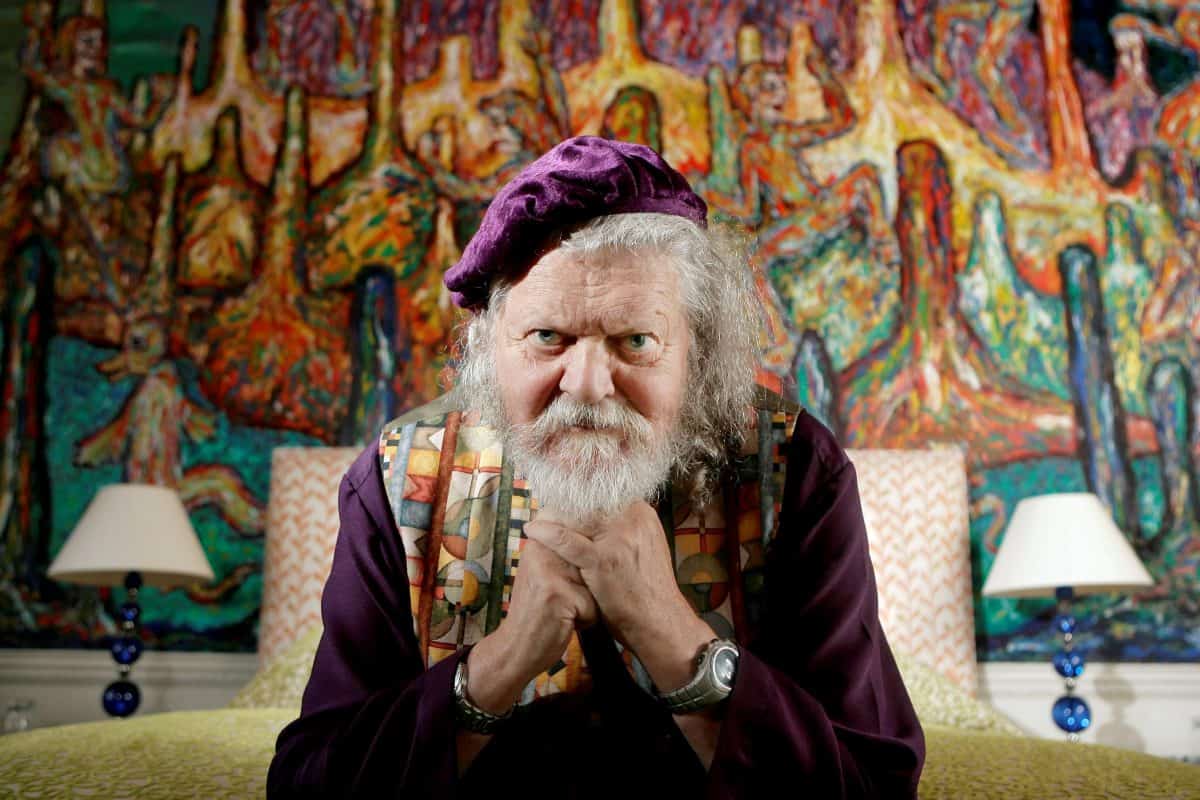 Lord Bath, the eccentric owner of Longleat Safari Park, has died of coronavirus at the age of 87.

Alexander Thynn, the 7th Marquess of Bath, owned the park in Warminster, Wiltshire.

The park has now announced that he passed away on Saturday, April 4, after being admitted to the Royal United Hospital in Bath on March 28.

In the statement, they confirmed that Lord Bath, who had a vast estate and once ranked 359th on the Sunday Times Rich List, was confirmed to have coronavirus.

The statement reads: “It is with the deepest sadness we have to announce Lord Bath has died at the age of 87.

“He was admitted to the Royal United Hospital in Bath on 28th March where it was confirmed he had the Coronavirus.

“The family would like to express their great appreciation for the dedicated team of nurses, doctors and other staff who cared so professionally and compassionately for Alexander in these extremely difficult times for everyone.

“They would politely request a period of privacy to deal with their loss.”