The PM spent the night in hospital after being admitted as a ‘precautionary’ step for persistent Covid-19 symptoms. 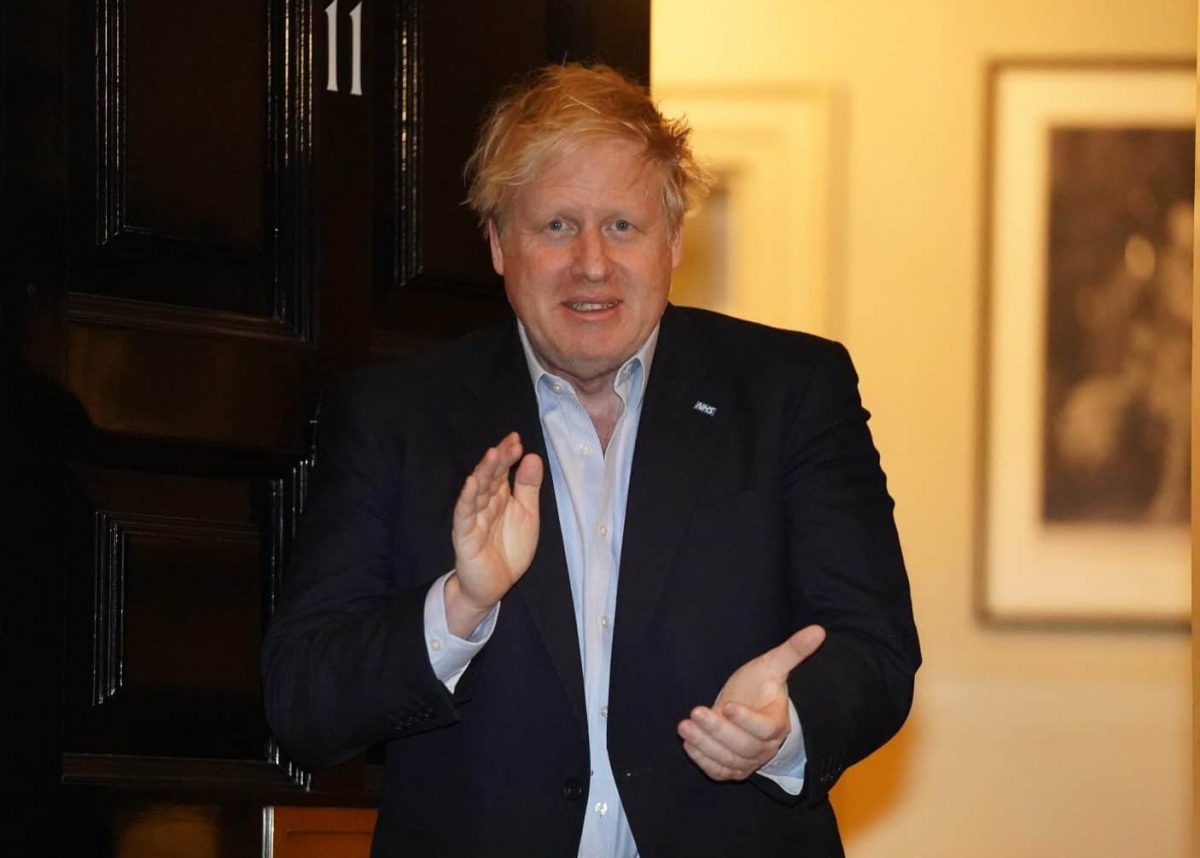 Boris Johnson remains “very much in charge” of the Government despite spending the night in hospital with persistent coronavirus symptoms, a Cabinet minister has said.

The Prime Minister was admitted to a NHS hospital in London on Sunday for tests on the advice of his doctor after continuing to run a high temperature.

Downing Street described the move as a “precautionary step”, insisting that he continued to lead the Government, and remained in touch with ministers and senior officials.

Communities Secretary Robert Jenrick stressed it was not an emergency admission and that he expected him to be back in Downing Street “shortly”.

“He’s been working extremely hard leading the Government and being constantly updated,” he told BBC Breakfast.

“Obviously today he’s in hospital having the tests but he will continue to be kept informed as to what’s happening and to be in charge of the Government.

“I’m sure this is very frustrating for him, for somebody like Boris who wants to be hands on running the Government from the front, but nonetheless he’s still very much in charge of the Government.”

Nevertheless in Mr Johnson’s absence, Dominic Raab, the Foreign Secretary and First Secretary of State, is expected to chair the Government’s daily coronavirus meeting on Monday.

The news of the Prime Minister’s admission, he is believed to be in the nearby St Thomas’ Hospital, came just an hour after the Queen delivered a message of hope to the nation, saying “we will overcome it” although we “may have more still to endure”.

Meanwhile, England’s chief medical officer Professor Chris Whitty has recovered from his coronavirus symptoms and is back at work.

Mr Jenrick suggested the current lockdown measures could be gradually eased “in the weeks to come”, although an exit strategy would require much more testing.

He said there was currently “excess capacity” in intensive care units “across the country”, which had to be maintained to ensure the NHS was not overwhelmed.

“If we can do that then we can look in the weeks to come to begin to very carefully… lift some of those measures,” he said.

“But an exit strategy that’s sustainable will also have to be accompanied by much greater testing and tracing than we are able to do today.”

It may be “sensible” for Mr Johnson to “step back”

Meanwhile the former head of the civil service Lord Kerslake has said it may be “sensible” for Mr Johnson to “step back” if he is not well enough to carry out his role for now.

“I think in the end if he’s not well, he will have to reflect on this because the job’s tough at the best of times and it’s doubly tough now,” he told the BBC Radio 4 Today programme.

US President Donald Trump was among those wishing the Prime Minister well, describing him as “a great friend of mine” and adding: “I’m sure he is going to be fine, he’s a strong man, a strong person.”

– The Department of Health said the number of reported coronavirus-related hospital deaths had risen by 621 to 4,934 as of 5pm on Saturday, up from 4,313 the day before.

– Lynsay Coventry, 54, who died on Thursday, became the first confirmed case of a serving midwife to die after testing positive for the virus.

In a rare televised address to the nation on Sunday, the Queen personally thanked frontline NHS staff, care workers and others for “selflessly” carrying out their essential roles which had brought “us closer to a return to more normal times”.

She thanked others for staying at homes, separated from friends and family, and echoed the words of Forces’ sweetheart Dame Vera Lynn’s Second World War anthem, when she said “we will meet again”.

Meanwhile Mr Johnson’s pregnant fiancee Carrie Symonds has said she is “on the mend” after spending a week in bed after also suffering coronavirus symptoms.

The 32-year-old, who is expecting the couple’s baby in early summer, has been self-isolating in Camberwell, south London, with the couple’s dog Dilyn.

He has shared several video updates from his Number 11 flat since the diagnosis, and stepped outside to join the nationwide clap for key workers on Thursday evening.

Mr Johnson has not been seen publicly since, but spoke to new Labour leader Sir Keir Starmer on Saturday afternoon. 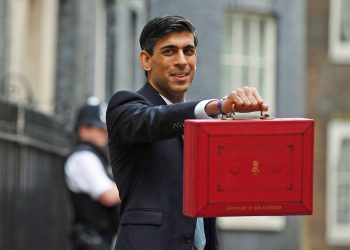