Absolutely nothing can prepare you for this trailer: 'My Son Hunter', starring Laurence Fox as Hunter Biden, will be released next month. 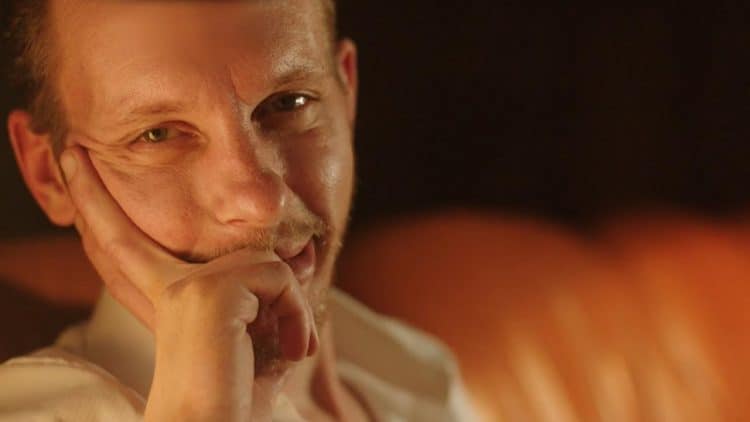 Probably not coming to a cinema near you any time soon, this rather bizarre offering aims to ‘expose’ the details behind Hunter Biden and the controversial information allegedly hidden on his laptop – and it features Laurence Fox in the titular lead role.

There’s also a role for Gina Cararo, a former Star Wars actress who saw her career take a nosedive, shortly after she made her MAGA views public. With these two ‘cancelled’ has-beens on the screen, one can only imagine how painful the point-scoring will be.

Is the trailer itself a work of art? The jury is still out on that one. It features Laurence Fox doing his best American accent, and smoking in pretty much every scene. He goes for brooding and intense, but comes across more like a man desperately looking for a political vehicle.

There are also a number of references to Joe Biden and some of his famous faux-pas. Brief clips show him sniffing hair, and mispronouncing his words. Proper top-tier comedy that, guys…

Who is behind My Son Hunter?

My Son Hunter is a production backed by the far-right news production outlet Breitbart. Keen to push their anti-Biden agenda ahead of the US Midterm Elections, this film will be anything but balanced.

Those behind the flick believe that the laptop controversy ‘has not been reported on fairly. In a bid to convince the rest of the world, they’ve gone and got the bloke off Lewis. It’s a solid strategy, isn’t it?

WATCH: Trailer for My Son Hunter – featuring Laurence Fox, for some reason…

My Son Hunter has a release date of 7 September, for those who are morbidly curious. The trailer was published on social media earlier this week, and the reaction has been nothing short of comical. However, it’s only fair that you get to judge for yourselves.