By Joe Mellor, Deputy Editor People in the capital will need to earn over £100k a year by 2020 to purchase their first home according to a report by housing and homelessness charity Shelter. First time buyers will need an average deposit of £138,000 to keep up with the staggering rise in house prices in […] 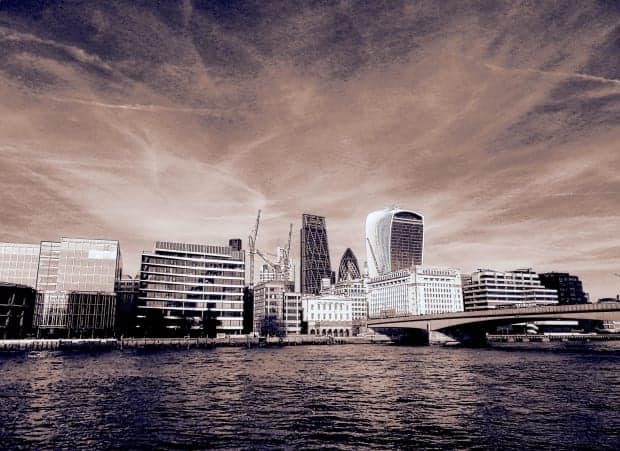 People in the capital will need to earn over £100k a year by 2020 to purchase their first home according to a report by housing and homelessness charity Shelter.

First time buyers will need an average deposit of £138,000 to keep up with the staggering rise in house prices in the capital.

Campbell Robb, Shelter’s Chief Executive, said: “When house prices are increasing fifteen times faster than the average wage, it’s no wonder Londoners on ordinary incomes are being locked out of a home of their own.

“With the situation only set to get worse, Generation Rent will be forced to resign themselves to a life in expensive, unstable private renting, and wave goodbye to their dreams of a home to put down roots in.

“It doesn’t have to be like this. The next Mayor of London has the power to turn our housing crisis around, and with only weeks before Londoners go to the polling booth, the candidates must commit to investing in homes that people on ordinary incomes can actually afford and making renting more secure.”

The findings are based on London School of Economics professor Paul Chesire’s projections that UK house prices are expected to increase by 23 per cent by 2020.