By Joe Mellor, Deputy Editor By 2020 schools could be looking at a £7.5billion budget shortfall by 2020, the Labour party has announced. The black hole in education finances could lead to large scale redundancies and could mean class sizes could increase. The news has come as analysts have said that schools ware facing their […] 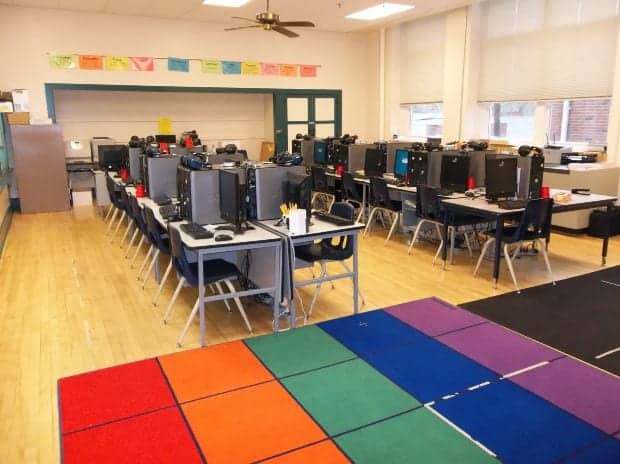 By 2020 schools could be looking at a £7.5billion budget shortfall by 2020, the Labour party has announced.

The black hole in education finances could lead to large scale redundancies and could mean class sizes could increase.

The news has come as analysts have said that schools ware facing their first real term cuts since the 90s.

Lucy Powell, Shadow Education Secretary, said: “Whilst the Tories try to pretend that they are protecting school budgets, parents and school leaders are finding out that the reality does not match the rhetoric.

“Many parents will be extremely worried to learn that over the course of the Parliament schools will be forced to reduce teacher numbers, extra-curricular activities and the courses they offer, risking the quality of education that children should receive.”

This issue has come to light after figures from the independent House of Commons Library suggest a fixed block of Government cash could be eroded by inflation totalling 7.5 per cent up to 2019-20.

The reduction in funding alongside the predicted increase in pupil numbers would mean schools will have to make £3.2bn of cuts in 2019-20 – taking the grand total from 2015 to £7.5bn.

The Government decided to freeze school funding in cash terms per pupil, which causes a real terms cut due to predicted inflation.

Nicky Morgan, Education Secretary, said ministers: “simply do not recognise the suggestion that schools will need to save £7.5billion.

“We have protected the overall core schools budget in real terms, so that as pupil numbers increase, so will the amount of money in our schools.

“At the same time we are making funding fairer, consulting on proposals for a new national funding formula so that areas with the highest need attract the most funding – including plans for a lump sum payment to meet school costs, with extra funding for our smallest and most remote schools.

“We also have over £500million available in this parliament to build capacity and convert schools, as set out in the Spending Review and in last month’s Budget.”

This worrying news comes at the same time that the government will force every school in England to have academy status and be taken from local authority control.

There is mounting opposition to the move, even among Tory MPs. Conservative backbencher Stewart Jackson said the proposal was “rushed, ill-thought out and flawed”.