Meanwhile 28 per cent of Londoners are living in poverty, government data showed. 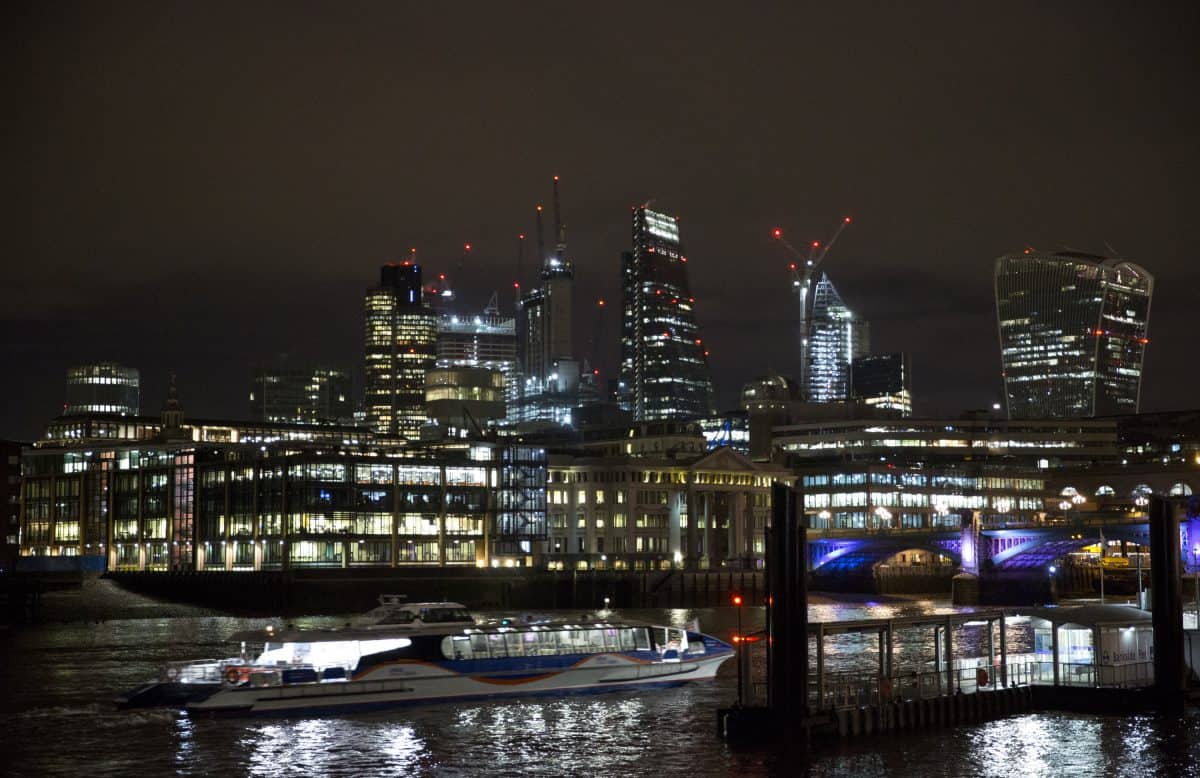 London has surpassed New York as home to the highest concentration of dollar millionaires on the planet, according to a shocking new report that reveals how much money the wealthiest people in the world have made during the pandemic.

Close to 875,000 Londoners are dollar millionaires – meaning they have assets worth more than £720,000 – according to a yearly study by property consultants Knight Frank.

One-in-ten people living in London are therefore dollar millionaires, with the data pointing to a drastic inequality gap in the capital. More than 2.5 million people – 28 per cent – of Londoners are classed as “living in poverty”, according to government figures.

The report shows that 874,354 people in London have assets, including property, worth more than $1 million – marking them out as “high net worth individuals” (HNWIs). There are 820,000 in New York, in second place.

Liam Bailey, Knight Frank’s global head of research, said the astronomical cost of housing in the city had driven many into the HNWI category.

“The main point is that our HNWI threshold is $1m, so £720,000, and with average house prices in London at £514,000, a lot of households fall into the HNWI category,” he said. “Ironically, the high cost of housing in London is the main driver for categorising so many households as being wealthy.”

Research revealed that London had the most “prime” houses of any city on the planet – with nearly 70,000 units worth more than £2 million each. The pandemic ushered in a. String of super-rich property sales, as rich overseas buyers exploited the drop in the value of the pound and Brexit-related tax advantages.

The survey also singled out London as the rich person’s city of choice for lifestyle – with a range of Michelin-starred restaurants, opera houses, theatres, universities, sports and shopping facilities.

The city also has the highest proportion fo people living in low-income households of all regions in the UK, according to data from the Department for Work and Pensions. Across the capital, 28 per cent of people are said to be “living in poverty” – compared with the national average of 22 per cent. The figure rises to 32 per cent for those living in inner London.

That data also reveals that 39 per cent of the capital’s children – some 800,000 kids – are living in poverty, the highest rate of child poverty since data was first collected in 1994.

Despite the economic devastation of the pandemic, those who were already very rich have managed to increase their fortunes significantly in the past year, the Knight Frank wealth report found.

More than 6,000 people became ultra-wealthy last year. The number of people with assets worth more than $30 million increased by 2.4 per cent last year. That figure is expected to swell further, as high fortunes are made by people in China, India and Indonesia.

“Asia is the key wealth story. The US is, and will remain, the world’s dominant wealth hub over our forecast period, but Asia will see the fastest growth in UHNWIs over the next five years,” Bailey said. “China is key to this phenomenon with 246 per cent forecast growth in very wealthy residents in the decade to 2025.”

Related: Rumours of ‘Eat Out to Help Out 2’ prompt lively reaction on social media