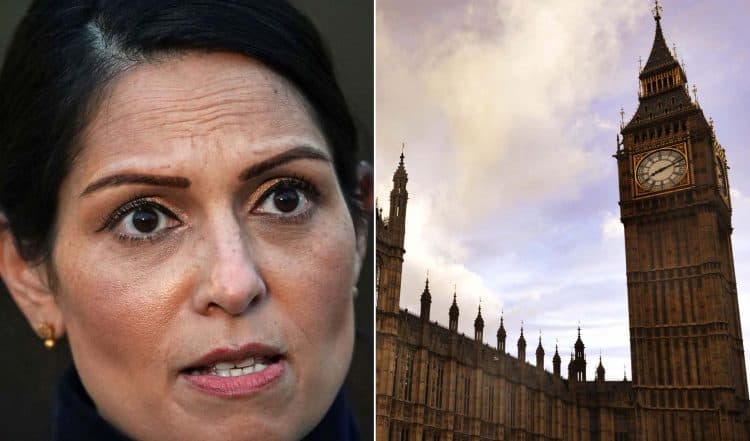 The devolved chamber has issued a call to the Home Office on behalf of Londoners to stop the legislation from going ahead, arguing it “places Britons of ethnic minorities as second-class citizens”, The Independent has reported.

The law would allow the Home Secretary to take away a British national’s citizenship if “they are deemed to have claim to citizenship of another country” and for the “public good”.

Condemn the Bill on behalf of Londoners, Assembly tells Mayor

But this means Brits who came to the UK as immigrants or are recently descended from immigrants will not have the same security of their rights as other British citizens.

A motion calling on the Assembly leader and London’s Mayor to tell Priti Patel they condemn the Bill “on behalf of Londoners” passed by 14 votes to 8.

“If this bill were to become law unamended, two in five people from ethnic minority backgrounds would become eligible to be deprived of their citizenship without warning and six million people across the UK, a proportion of whom will be Londoners, would be at risk of having their British nationality revoked,” the Assembly said in the motion.

They added: “This Assembly believes that the law undermines equal citizenship for all and places Britons of ethnic minorities as second-class citizens.”

The Lib Dems, Labour and Greens all supported the motion today, but the Tories opposed it.

She added: “It will legitimise, quite simply, more hatred.

And Dr Onkar Sahota AM, Labour assembly member who proposed the motion, said the government’s intention to amend citizenship legislation is “deeply concerning and unacceptable and could make a huge swathe of Londoners second-class citizens in their country.”

But Tory MP Shaun Bailey said he did not back the motion because of its “inflammatory language” and insisted the Conservatives are “very concerned about the notion of statelessness” – seemingly arguing that as long as someone has rights in another country, having their British rights taken away would be a right move.

A Home Office spokesperson said: “These are yet more inaccurate claims on the administrative changes to deprivation powers in the Nationality and Borders Bill.

“Removing British citizenship has been possible for over a century, and is used against those who have acquired citizenship by fraud, and against the most dangerous people, such as terrorists, extremists and serious organised criminals.

“This change in the Bill is simply about the process of notification and recognises that in exceptional circumstances, such as when someone is in a war zone, or informing them would reveal sensitive intelligence sources, it may not be possible to do this.”