She said Ukrainians cannot “get onto Instagram and advertise themselves in the hope that a British family might notice them”. 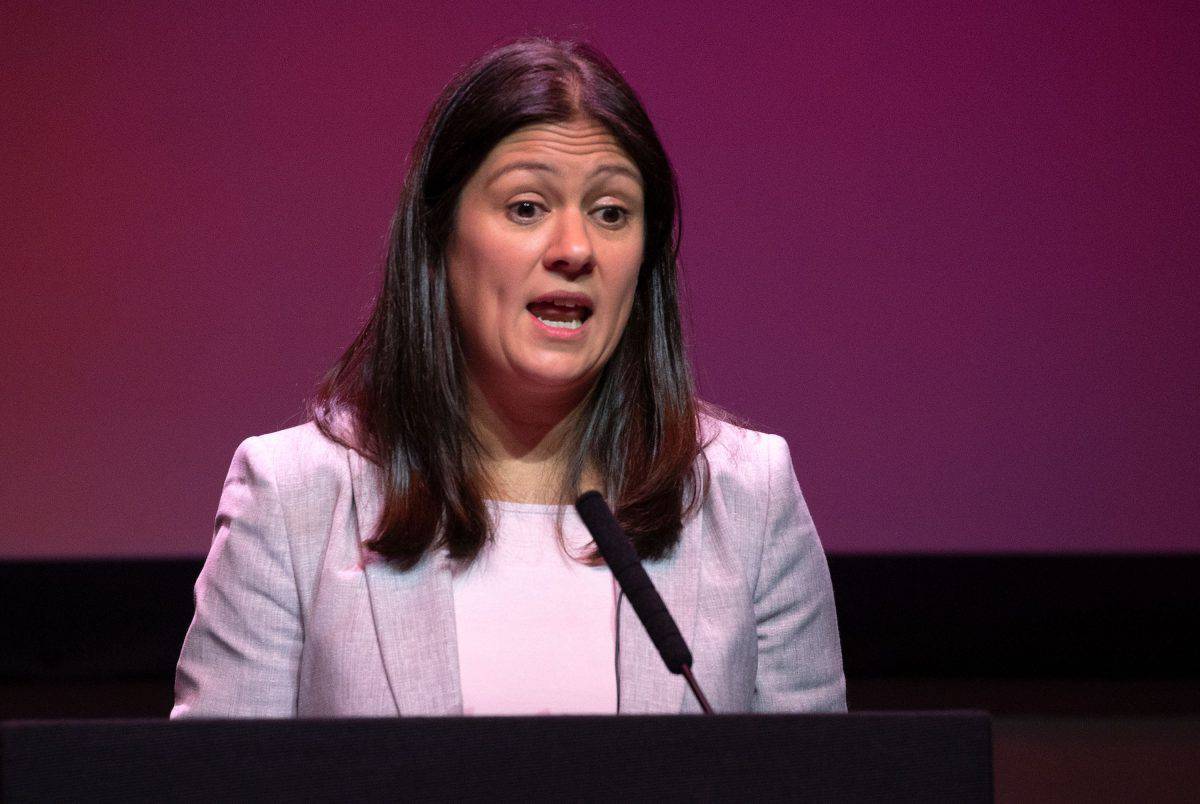 The shadow secretary for housing and communities also said “a press release” is not a plan, after the government launched the ‘Homes for Ukraine’ scheme on Monday.

The scheme aims to allow UK people and volunteers to express interest in hosting Ukrainian refugees – but Nandy said the government will still require a visa application process.

Despite the complicated process, Nandy pointed out that the Home Office has also been “incredibly slow” in issuing the visas – with only 4,000 approved as of Monday morning.

The Labour politician said British people have been offering to help, and praised their “decency in spirit”.

But she contrasted this with what she suggested is government inaction, and urged the government to explain what they are doing to match families to sponsors.

‘Ukrainian refugees cannot get on Instagram to advertise themselves’

She ridiculed the idea that Brits who want to sponsor Ukrainians have to name the refugees to the government, saying Ukrainians cannot “get onto Instagram and advertise themselves in the hope that a British family might notice them”.

She added: “Is this genuinely the extent of this scheme?

“Surely there’s a role for the Secretary of State in matching Ukrainian families to their sponsors, not just a DIY asylum scheme where all he does is take the credit. Can he please clarify what the government’s role is going to be.

Meanwhile, around 44,000 Brits registered their interest in the Homes for Ukraine scheme within the first few hours of the website going live.

Those successful in their application to offer Ukrainian refugees a home will receive a £350 tax-free monthly payment.

“Friends, when we see parents and children, bombed out of their homes, journeying for days, in search of nothing more than a safe place to live, people across the UK have said loud and clear: we want to welcome them, with open arms. Just as we welcomed refugees of other conflicts in the past.”