The Homes for Ukraine sponsorship page crashed following an unprecedented response from the British public. 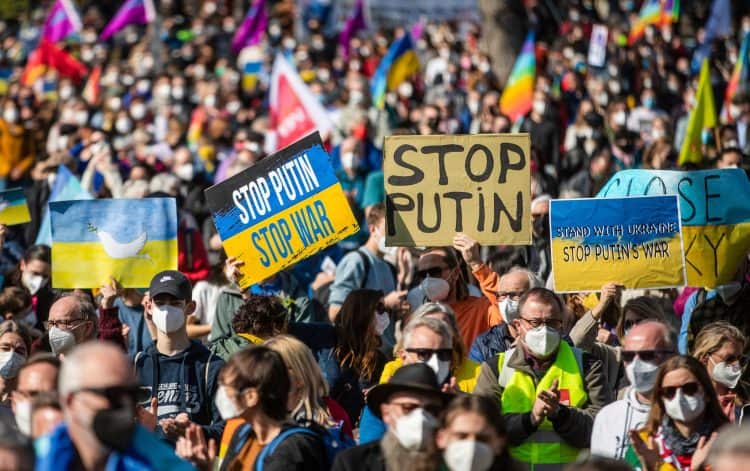 Close to 44,000 Brits registered their interest in the Homes for Ukraine sponsorship scheme via homesforukraine.campaign.gov.uk within the first few hours of it going live.

Communities secretary Michael Gove appeared to blame “wonky” internet connections for any problems as he urged Britons to “open their homes” to refugees.

Those offering a place to stay through Homes for Ukraine will receive a tax-free monthly payment of £350 which will not affect benefit entitlements or council tax status.

Gove said the scheme will initially only open to people in the UK with known connections to named Ukrainians when applications begin on Friday.

He was unable to say when it would be expanded to a second phase allowing charities, churches and community groups to be matched with Ukrainians who they do not know, although a source said the voluntary sector was already linking up refugees with individuals.