“I think it’s actually taking it carefully and cautiously, in line with the rollout of the vaccination." 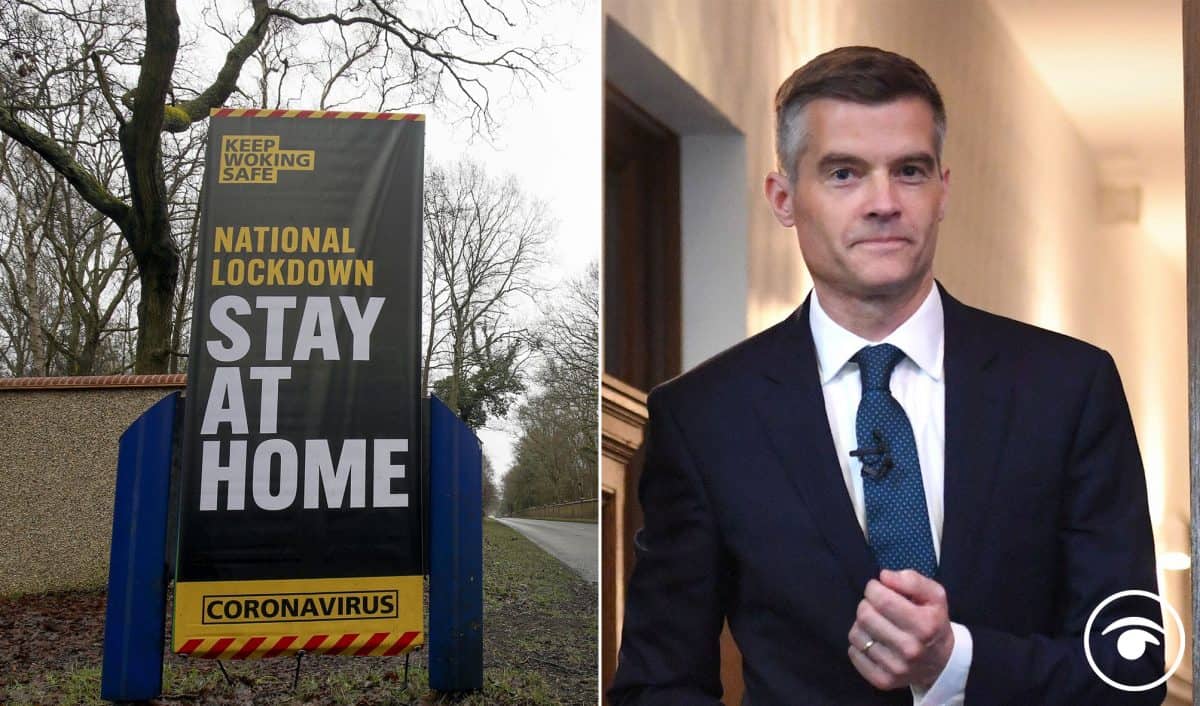 The desire to have lockdown lifted by end of April is a “careful and cautious” approach, the leader of the Covid Recovery Group has claimed.

Mark Harper, who leads the anti-lockdown group of MPs, said the proposed timetable took the rollout of the vaccine into account and came after Boris Johnson agreed that “data, not dates” should inform the easing of restrictions.

The Prime Minister is expecting updated evidence of the jabs’ affect on hospital admissions and deaths to be with him by the end of today, ahead of setting out his “road map” next week.

But Mr Harper told BBC’s Question Time the end-of-April goal could not be considered hasty.

“So I don’t think in another two and a half months’ time that can really be described as a massive rush.

“I think it’s actually taking it carefully and cautiously, in line with the rollout of the vaccination.

Mr Harper said vaccinating the top four priority groups, plus everyone over 50 and aged 16-plus with a health condition, would cut hospital admissions by 80%.

He said: “Our view is once you’ve vaccinated those people and reduced hospitalisations by 80%, then you can remove the domestic restrictions, we still think you will need international restrictions.”

During a visit to a mass vaccination centre in South Wales earlier this week, Mr Johnson was asked about a call from the Ministry of Defence’s chief scientific adviser, Professor Dame Angela McLean, for any unlocking to be based on “data, not dates”.

“That’s why we’ll be setting out what we can on Monday about the way ahead and it’ll be based firmly on a cautious and prudent approach to coming out of lockdown in such a way to be irreversible.”

Related: Boris says he “feels like OJ Simpson” as he struggles with latex gloves