Stephen Nicholson was handed a minimum of 33 years for the 'excecution' of the 13 year old. 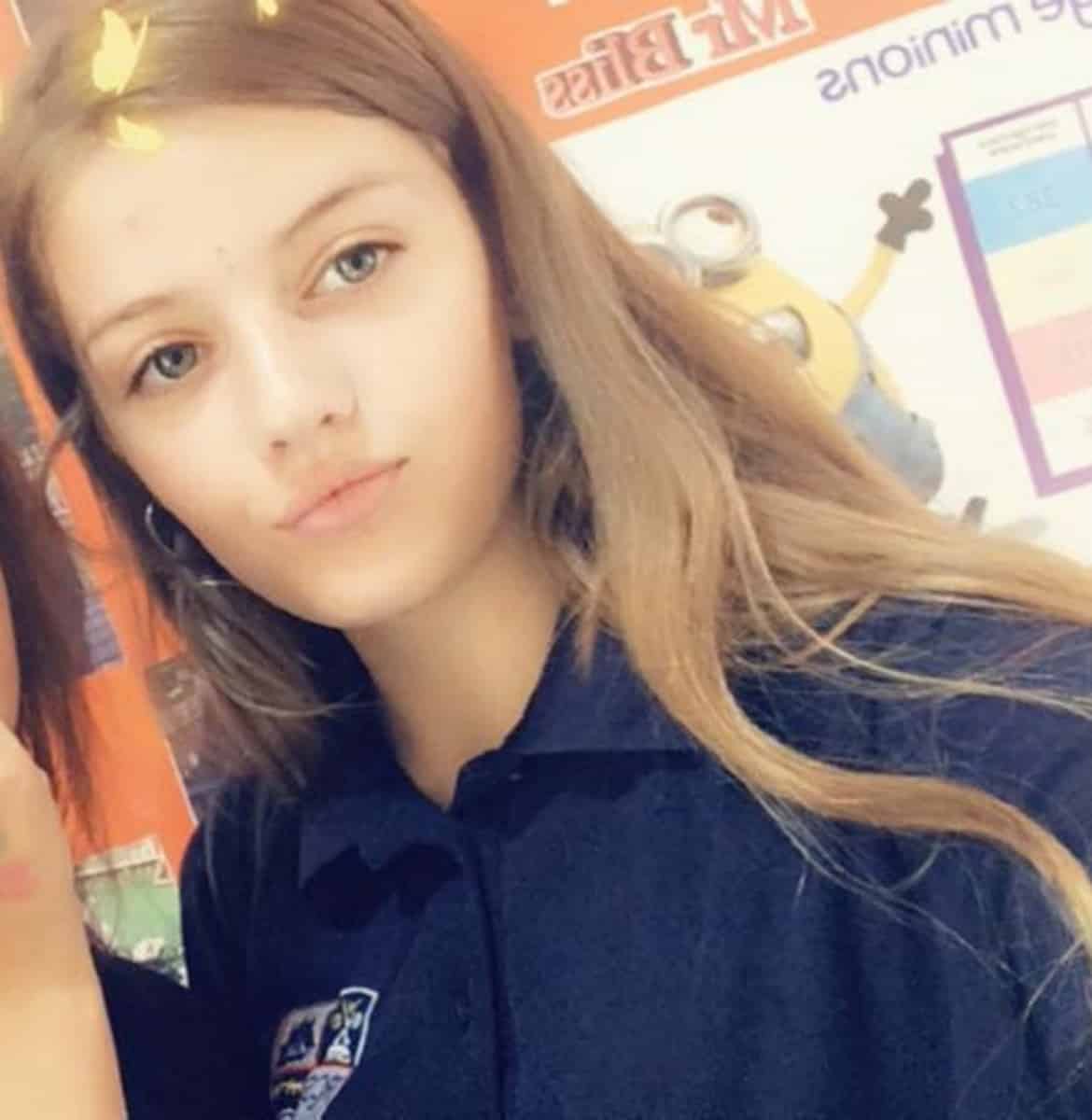 A care worker jailed for life for the “brutal and ferocious” murder of 13-year-old Lucy McHugh had previously been detained for holding a group of youngsters and staff hostage at a children’s home, a court has heard.

Stephen Nicholson, 25, was convicted following a four-week trial at Winchester Crown Court of the murder of the schoolgirl, as well as three counts of rape when she was aged 12.

Sentencing Nicholson to life imprisonment with a minimum of 33 years, the judge, Mrs Justice May, said: “This was a pitiless attack on a child following months of sexual exploitation.

“The prosecution has described it as an execution and I am satisfied this is correct.

“The combination of his cold narcissism and hot anger dictated that she had to be put out of the way and he saw to it that this was done.”

Nicholson, who showed no emotion, was also given 17-year concurrent prison sentences for each of the rape charges.

He was also jailed for nine months to run concurrently for the offence of sexual activity with a child in relation to another girl aged 14 in 2012.

The defendant, described by police as a “predatory paedophile”, lured Lucy to woodland at the outdoor Southampton Sports Centre on July 25 last year where he stabbed her 27 times in the neck and upper body.

He carried out the “premeditated” murder to silence Lucy who had threatened to reveal his year-long sexual abuse of her while living as a lodger in her family home.

Lucy had also said that she would tell her mother that Nicholson had got her pregnant although a post-mortem examination showed that she was not pregnant at the time of her death.

William Mousley QC, prosecuting, told the court that Nicholson had been jailed in 2010 for two years for holding staff and youngsters at a children’s home hostage at knifepoint.

He said that at the age of 14, Nicholson, while under the influence of amphetamines, returned to the home where he was living late at night on December 16 2009, and armed himself with a number of knives.

The defendant then took both adult staff members hostage and held a knife to the throat of a female worker before corralling the youngsters, including one with learning difficulties, into the same room.

Mr Mousley added: “He stole over £1,000 from a safe, held another resident at knifepoint and stole a staff member’s car, making off and damaging the vehicle.

“He said he was intoxicated and experienced a feeling of power when he committed the offences.”

The prosecutor said that Nicholson was given a further year’s detention when he barricaded himself into the prison canteen at a young offender’s institute with three other inmates.

He said that Nicholson “tried to stab a staff member” and explained he launched the disturbance as a form of protest against the terms of his early release.

Mr Mousley said that Nicholson was also jailed in August 2018 for 14 months for refusing to reveal his Facebook password to police investigating Lucy’s murder.

Mr Mousley described Lucy as “vulnerable” because of her age and because she had been diagnosed as having ADHD, and said the murder was premeditated and an “execution-style” killing.

The investigation into Lucy’s death, described by the CPS as “one of the largest in criminal history”, was hampered when Nicholson refused to give police his Facebook password.

The defendant, who admitted dealing cannabis, told the court that he had not wanted to reveal his drug contacts out of fear they would attack his family.

A serious case review has been launched to probe the handling of Lucy’s case by Southampton City Council’s social services after they were alerted twice by her schools about her relationship with the defendant but decided to take no action.

The judge said: “The question is how social services could have arrived at that conclusion not once but twice given what Lucy had told friends and what Nicholson has been convicted of.”

Nicholson was linked to the murder through DNA evidence from both him and Lucy found on clothing, described by prosecutors as his “murder kit”, which was discarded in woodland in Tanner’s Brook, about a mile from the murder scene.

He also tried to cover his tracks by inflicting wounds on Lucy that could be interpreted as self-inflicted and also posed in different clothing on CCTV at a Tesco Express store.

Detective Superintendent Paul Barton, of Hampshire Police, told PA after the trial: “I would describe Nicholson as cold and calculated, I would describe him as a paedophile and I think he is someone who only thinks about himself and has taken full advantage of this family that have looked after him, provided a roof over his head yet with his sexual appetite.

“He has targeted Lucy, taken advantage of her and when she wanted a relationship with him, he has taken the decision to silence her once and for all by brutally killing her.”

James Newton-Price QC, defending, said: “It does appear the defendant, now aged 25, had a difficult background that is obvious from being sent to a children’s home at the age of 13/14.

“He is, at 25, a relatively young man, he has a young son, he will have to serve a long time in custody.”

Speaking outside court, Lucy’s father, Andy McHugh, told PA: “I am happy with the result, at the end of the day he is serving life and unless he shows remorse he will never get out.”