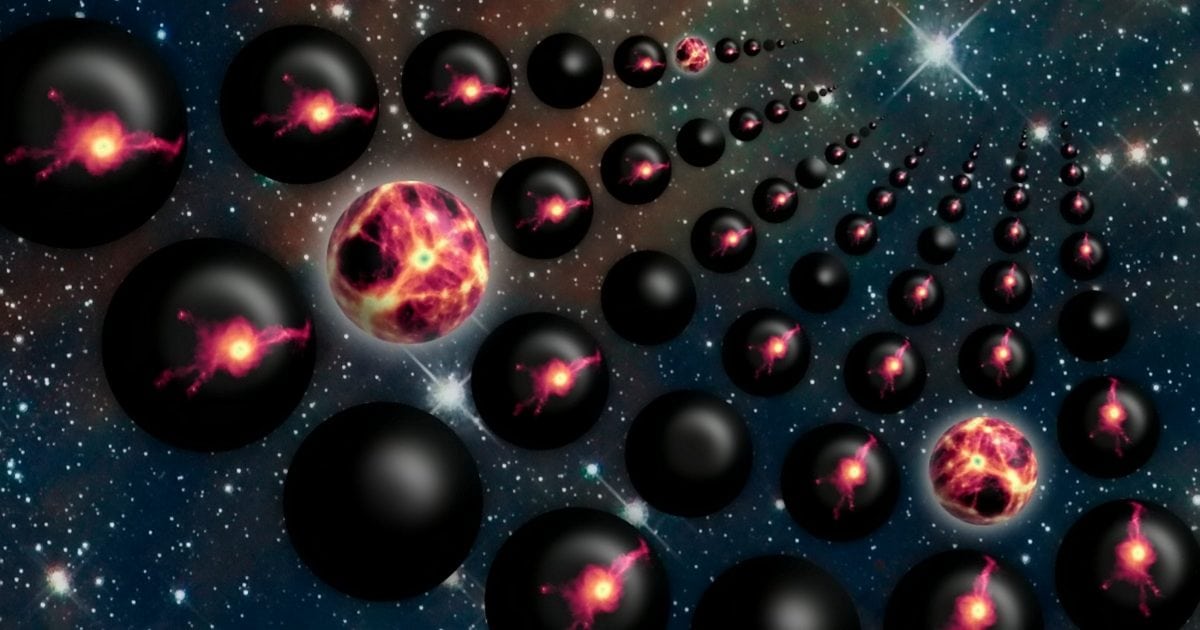 Life could be widespread in other universes – just as Stephen Hawking predicted on his deathbed, according to new research.

A ‘multiverse’ – where ours is among many – would not be as inhospitable as previously believed, say astronomers.

‘Dark energy’ is the key, a mysterious force believed to be speeding up the expansion of the cosmos. And there is an unusually small amount.

It had been thought if the quantity was even slightly higher, as it would be in other universes, life could never emerge.

Growth would be so fast matter would be diluted before any stars or planets could form. 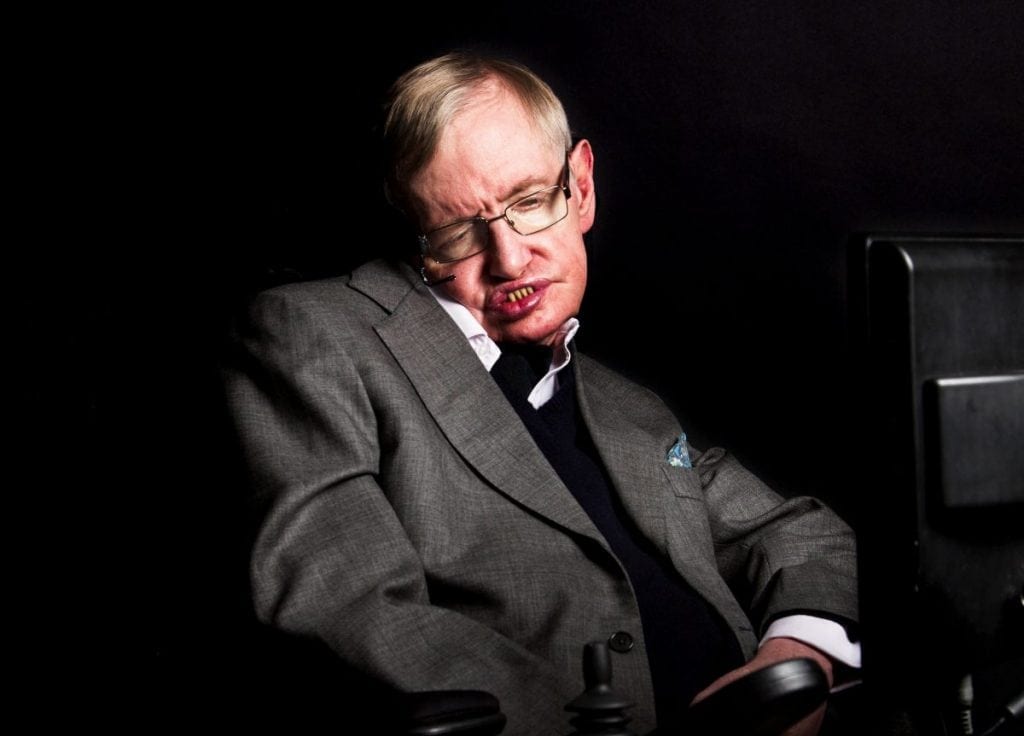 But huge computer simulations now show this is not the case. Multiplying the cosmos’ dark energy many hundreds of times had little impact on the number of stars and planets.

Jaime Salcido, a postgraduate student in Durham University’s Institute for Computational Cosmology, said: “For many physicists, the unexplained but seemingly special amount of dark energy in our universe is a frustrating puzzle.

“Our simulations show even if there was much more dark energy – or even very little – then it would only have a minimal effect on star and planet formation, raising the prospect that life could exist throughout the Multiverse.”

The presenter and physicist Prof Brian Cox supports the idea there may be many universes.

It may sound far fetched but the concept is the subject of serious debate among physicists.

Prof Hawking’s final research paper, completed just ten days before he died in March, suggested our universe is one of many – each with similar physical states.

Some could have similar Earth like planets, societies and even individuals. Others may exist where dinosaurs were not wiped out. 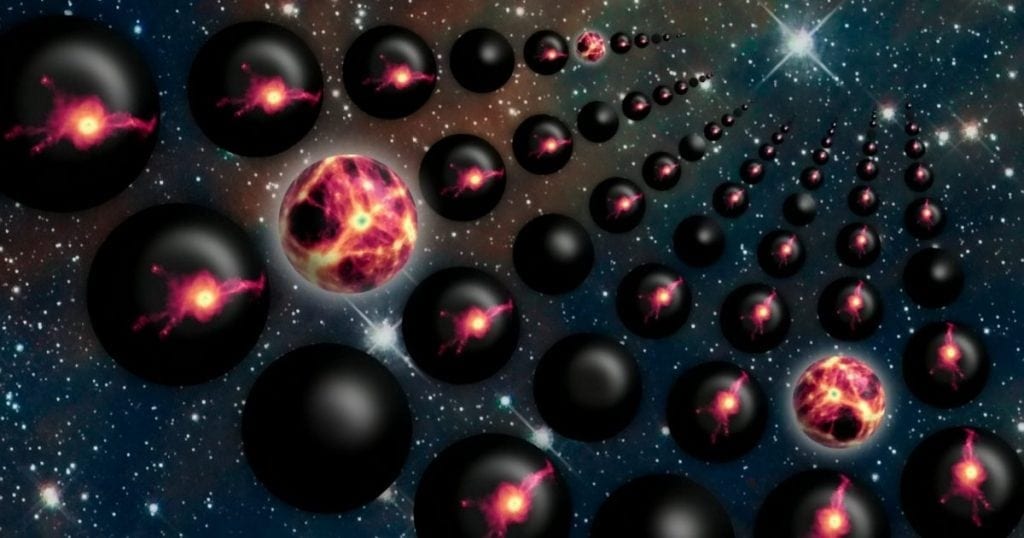 Dr Pascal Elahi, of the University of Western Australia, added: “We asked ourselves how much dark energy can there be before life is impossible?

“Our simulations showed that the accelerated expansion driven by dark energy has hardly any impact on the birth of stars, and hence places for life to arise.

“Even increasing dark energy many hundreds of times might not be enough to make a dead universe.”

The Multiverse theory first emerged in the 1980s and has been used to explain the “luckily small” amount of dark energy that enabled our cosmos to host life, among many that could not.

The simulations were produced under the EAGLE (Evolution and Assembly of GaLaxies and their Environments) project – one of the most realistic depictions of the observed universe.

Co author Dr Luke Barnes, of Western Sydney University, said: “The Multiverse was previously thought to explain the observed value of dark energy as a lottery – we have a lucky ticket and live in the universe that forms beautiful galaxies which permit life as we know it. 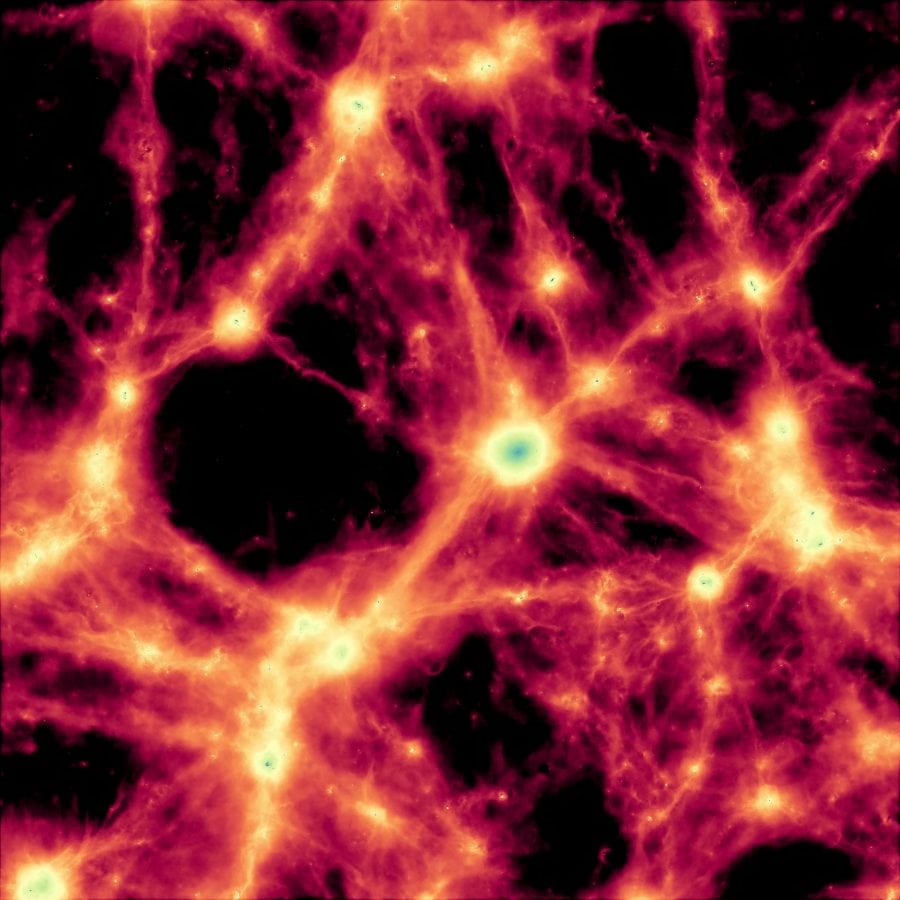 “Our work shows our ticket seems a little too lucky, so to speak. It is more special than it needs to be for life. This is a problem for the Multiverse – a puzzle remains.”

The researchers said it casts doubt on a Multiverse explaining the value of dark energy. We would expect to see up to 50 times more in our cosmos, they said.

The unexpected results published in two papers in Monthly Notices of the Royal Astronomical Society do not rule a Multiverse out. 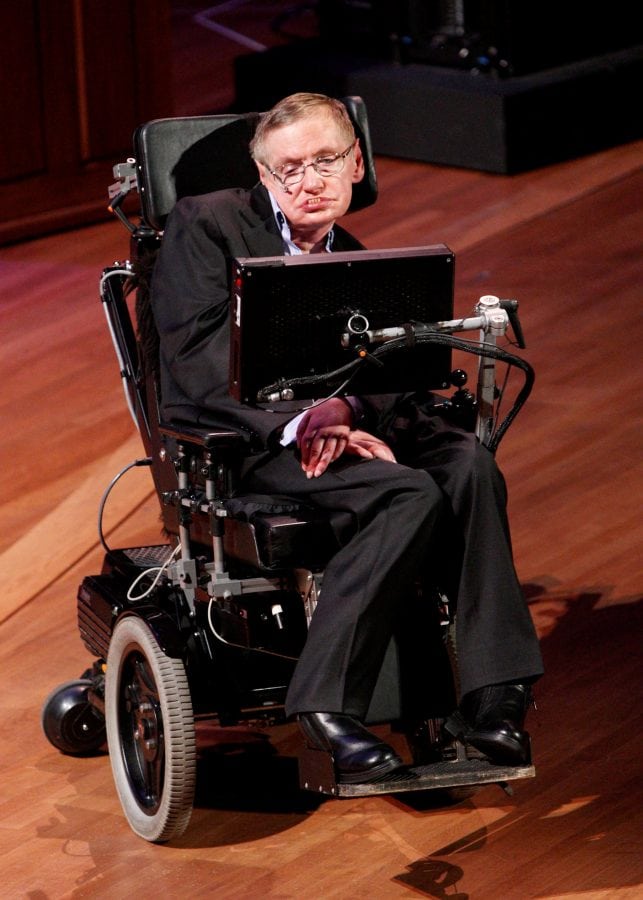 But the tiny amount may be better explained by an, as yet, undiscovered law of nature.

Prof Richard Bower, of Durham University’s Institute for Computational Cosmology, added: “The formation of stars in a universe is a battle between the attraction of gravity, and the repulsion of dark energy.

“We have found in our simulations universes with much more dark energy than ours can happily form stars. So why such a paltry amount of dark energy in our universe?

“I think we should be looking for a new law of physics to explain this strange property, and the Multiverse theory does little to rescue physicists’ discomfort.”