The need for there to be a greater diversity in the stories we see told through cinema is once again a hot-button topic of conversation at this year’s Cannes Film Festival. And the importance of such range is perfectly underscored here by Flemish filmmaker Lukas Dhont, who earnestly seeks to help right that filmic wrong […] 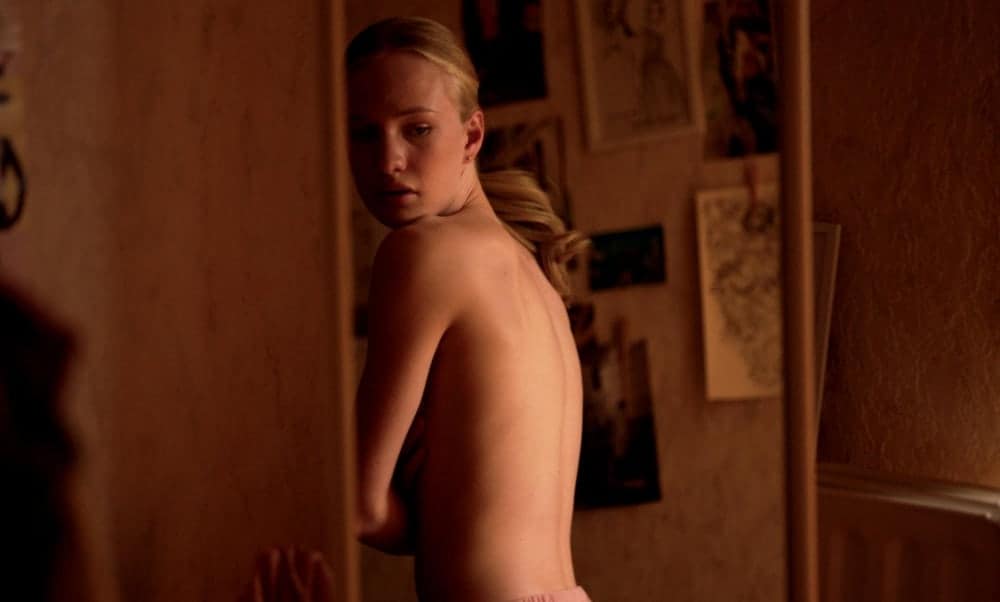 The need for there to be a greater diversity in the stories we see told through cinema is once again a hot-button topic of conversation at this year’s Cannes Film Festival. And the importance of such range is perfectly underscored here by Flemish filmmaker Lukas Dhont, who earnestly seeks to help right that filmic wrong with his extraordinary debut feature, Girl.

It’s a story of inclusivity and isolation that centres on Lara (Victor Polster), a determined 15-year-old girl who’s committed to becoming a professional ballerina. Born into a boy’s body, Lara is also in the process of underdoing sex reassignment surgery, with the support by her doting father, Mathias (Arieh Worthalter). Like all parents, he has concerns about his daughter’s safety – the different phases of the treatment, and of the risks incurred, explained to Lara, Mathias, and the audience in clinical detail – but his support for her is unwavering.

Some may understandably be concerned, or indeed take against the decision to cast a cisgender man in the role of Lara, and one cannot with any sort of authority claim to know whether Girl is an authentic dramatisation of the trans experience, but judged solely on its own terms, this is an intensely moving piece of filmmaking.

Dhont & Polster allow the character of Lara to unspool slowly. One of her many hopes is that she will finally have a frame that’s more able to withstand the pressures of the strict dancing discipline she adores once the surgery is complete, and the film uses the movement of ballet artfully to examine the body in regards to its strengths and limitations. DP Frank van den Eeden captures the chorography of the dancing through relentlessly swirling takes, emphasising both the liberating freedom of the dance, as well as Lara’s pains & frustrations.

Lara is also, regularly, segregated within the frame. Girl is, at times, a profoundly sad film. Though there are internal machinations to Polster’s performance, there’s also an affecting poignancy to way we see Lara treated indiscriminately by her peers; a scene in which she’s spitefully confronted by a number of her classmates at a school sleepover, is devastating.

Yet Girl is also a film with plenty of warmth. Dhont directs with a formal maturity that’s reminiscent of Sofia Coppola’s The Virgin Suicides, and an emotional optimism that is so often missing from films that attempt to engage with the same subject matter. So often we see such tales stray between tones of defensive cynicism & melodramatic sentiment, but throughout Dhont & Polster instil Lara’s story with a genuine sense of hope. It is, perhaps, a bit too unsure of itself in the final act – one scene steps almost into Haneke territory – but as far as debut features go, this is one of the best I’ve ever seen.