A Liberty spokeswoman hailed it as a “landmark victory." 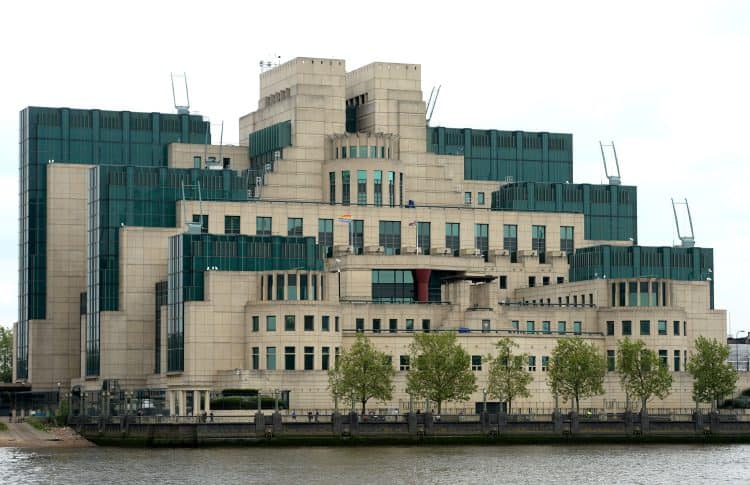 A civil rights campaign group says it has achieved a “landmark” victory after mounting a High Court challenge to powers used by the security services during criminal investigations.

Liberty says a ruling by two senior judges means it is “unlawful” for MI5, MI6 and GCHQ to obtain people’s communications data from telecom providers without “prior independent authorisation”.

Liberty took legal action against the Home Office and Foreign Office, with the litigation the latest stage of a wider challenge to provisions of the 2016 Investigatory Powers Act.

A Liberty spokeswoman hailed a “landmark victory”, and said the judges ruled it is “unlawful” for MI5, MI6 and GCHQ to “obtain individuals’ communications data from telecom providers” without having “prior independent authorisation” during criminal probes.

“Since 2016, the Investigatory Powers Act – otherwise known as the Snoopers’ Charter – has provided state agencies access to our private communications and personal information regardless of whether they suspect us of any wrongdoing,” she said.

“Data that can be accessed under the act includes telephone records, text messages, location history and internet browsing history.”

She added: “The court ruled that there are insufficient safeguards within the act when it comes to the security services obtaining people’s private data.”

Liberty lawyer Megan Goulding added: “This judgment is a major victory in the fight against mass surveillance.

“The court has agreed that it’s too easy for the security services to get their hands on our data.

“From now on, when investigating crime, MI5, MI6 and GCHQ will have to obtain independent authorisation before being able to access our communications data.”

The spokeswoman said “independent authorisation” would probably come from a judge or the Office for Communications Data Authorisations (OCDA).

In their ruling, the judges explained how Liberty argued that part of the Investigatory Powers Act did not comply with a “requirement for prior independent authorisation of access to communications data”.

But the two judges ruled in favour of Liberty’s complaint, indicating their decision will mean security services operate under the same requirements as police.

“When the security and intelligence agencies act for an ordinary criminal purpose, we cannot see any logical or practical reason why they should not be subject to the same legal regime as the police,” judges said.

“The mere fact that in general they operate in the field of national security cannot suffice for this purpose.

“It is the particular function in issue which is relevant.”

The added: “The claimant succeeds on this particular ground of challenge.”

Liberty lost arguments relating to other powers contained in the legislation.

The spokeswoman said the group is planning an appeal in relation to the judges’ rulings on those arguments.

She said: “Liberty intends to apply for permission to appeal on certain points decided against it in today’s judgment, such as whether the bulk powers in the Investigatory Powers Act permit indiscriminate and generalised data collection and thus require a higher level of safeguards, and whether prior independent authorisation is required each time state agencies look at our data that they have stored.”

Related: Watch: Corbyn says MI5 and MI6 undermined him as he calls Guardian ‘tool of the British establishment’