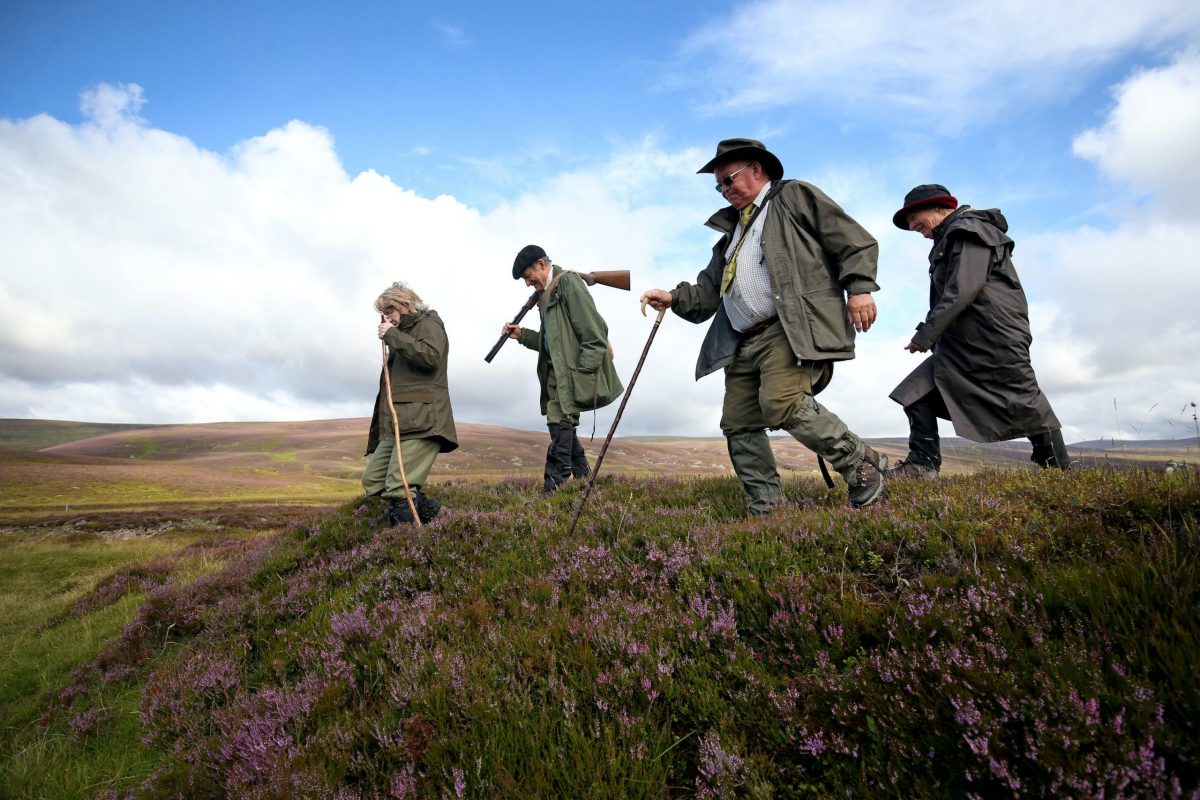 Tory claims to be ‘levelling up’ British society were called into question today after grouse shooting and hunting were added to the rule of six exemptions.

Pro-hunting and shooting groups will be allowed to continue to hold gatherings of between six and 30 people because they are covered by a loophole that permits licensed “outdoor activity”, it was revealed today.

Insiders believe that the meeting was axed to avoid any ministers raising objections.

Levelling up going well then. https://t.co/OfHGATQ3VY