Pandemic or not, there is something "deeply disturbing" about the direction we are heading in. 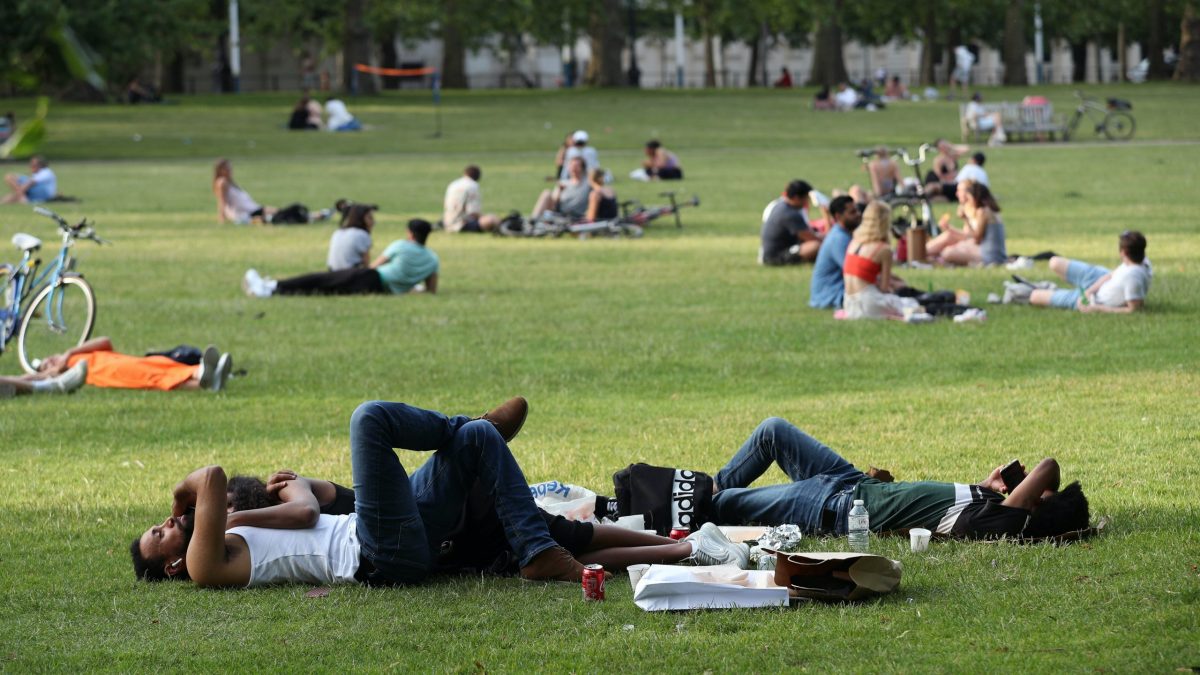 East Germany was trending on Twitter today after a Home Office minister encouraged people to contact police if they see their neighbours flouting the new lockdown laws.

But the state of the national psyche was called into question following the comments, which appear to have mobilised an army of Covid warriors.

Probably not enough discussion about what‘a happening to our national psychology re Covid and certainly potential effects of being asked to police each other.