Le Temps newspaper says the chalet was bought in 2014. 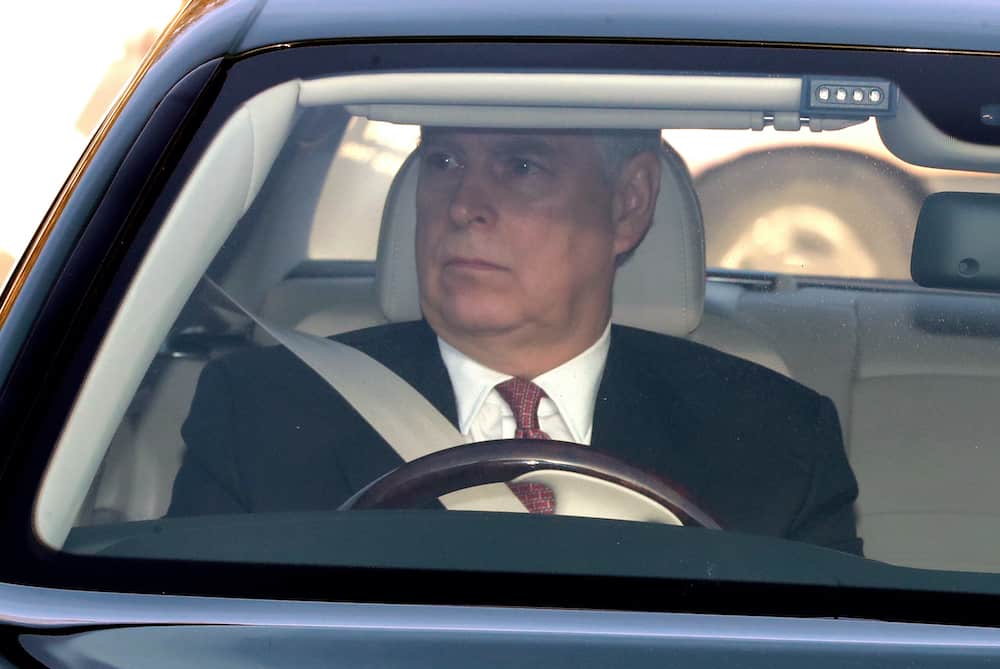 The Duke of York drives his Bentley into Buckingham Palace, London as he arrives for the Queen's Christmas lunch.

The Duke of York is caught in a dispute over a Swiss chalet amid reports legal proceedings have been launched against him over an unpaid bill.

But the pair did not meet a deadline of paying off a chunk of the sum for the seven-bedroom chalet on December 2019, the French-language daily newspaper reports.

A spokeswoman for the Duke of York said:  “We can confirm there is a dispute between the two parties in this matter.

“The contractual details remain the subject of a confidentiality agreement and prevent further discussion.”

The report claims nearly £5 million was due to be paid over the chalet at the end of 2019, which has since risen to £6.7 million (eight million Swiss francs).

It is understood that Andrew and Sarah had intended to sell the chalet and the proceeds of the sale were intended to clear any outstanding debt, a move which is believed to be known to the lender.

The duke stepped down from royal duties last year following a disastrous interview with Newsnight in the wake of the Jeffrey Epstein scandal.

In November, the duke faced a backlash following the interview, with critics accusing him of failing to show regret over his friendship with the disgraced financier.

Virginia Giuffre, who claims she was trafficked by Epstein, also alleges the duke had sex with her on three separate occasions, including when she was 17, still a minor under US law.

Andrew, who strenuously denies the allegations, has faced calls to talk to the FBI and US prosecutors still investigating Epstein, who committed suicide in jail while facing sex trafficking charges.