Andrew stepped away from royal duties following his disastrous Newsnight interview in November about his relationship with Jeffrey Epstein. 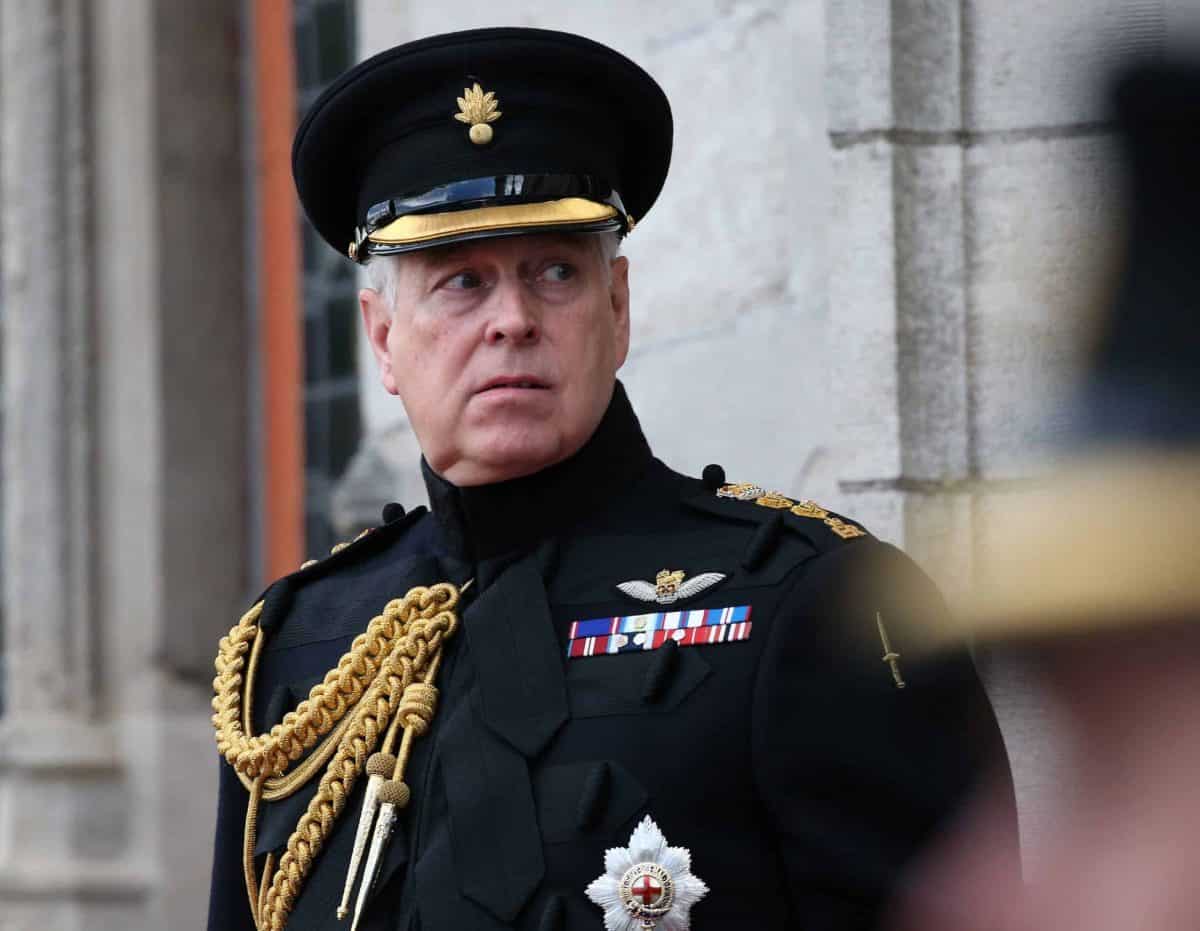 The Duke of York has “completely shut the door” on co-operating with investigators over the probe into sex offender Jeffrey Epstein, a US lawyer has said.

Andrew stepped away from royal duties following his disastrous Newsnight interview in November about his relationship with Epstein, who killed himself in his jail cell while awaiting trial for sex trafficking.

In a statement released four days later, the duke said he was “willing to help any appropriate law enforcement agency with their investigations, if required”.

But Geoffrey Berman, who is leading the Epstein inquiry, told reporters on Monday: “Contrary to Prince Andrew’s very public offer to co-operate with our investigation into Epstein’s co-conspirators, an offer that was conveyed via press release, Prince Andrew has now completely shut the door on voluntary co-operation and our office is considering its options.”

Mr Berman told a news conference in January the duke had “provided zero co-operation”, claiming his lawyers had been contacted by prosecutors and the FBI as part of the probe.

But a few days later, Andrew was reported to be “angry and bewildered” at the claims by the US authorities, with The Telegraph quoting a source as saying: “The duke is more than happy to talk to the FBI but he hasn’t been approached by them yet.”

Buckingham Palace said in a statement on Monday: “This issue is being dealt with by The Duke of York’s legal team. Buckingham Palace will not be commenting further on this particular matter.”

The palace has refused to give details of the duke’s legal team but he has reportedly hired Clare Montgomery QC, who previously represented former dictator of Chile General Augusto Pinochet in the House of Lords.

Andrew was pictured attending a memorial service at St George’s Chapel in Windsor on Monday.