Organisers claim that “forcing us to cancel” would be “silencing thousands of women who want to honour Sarah’s memory and stand up for our right to feel safe on our streets”. 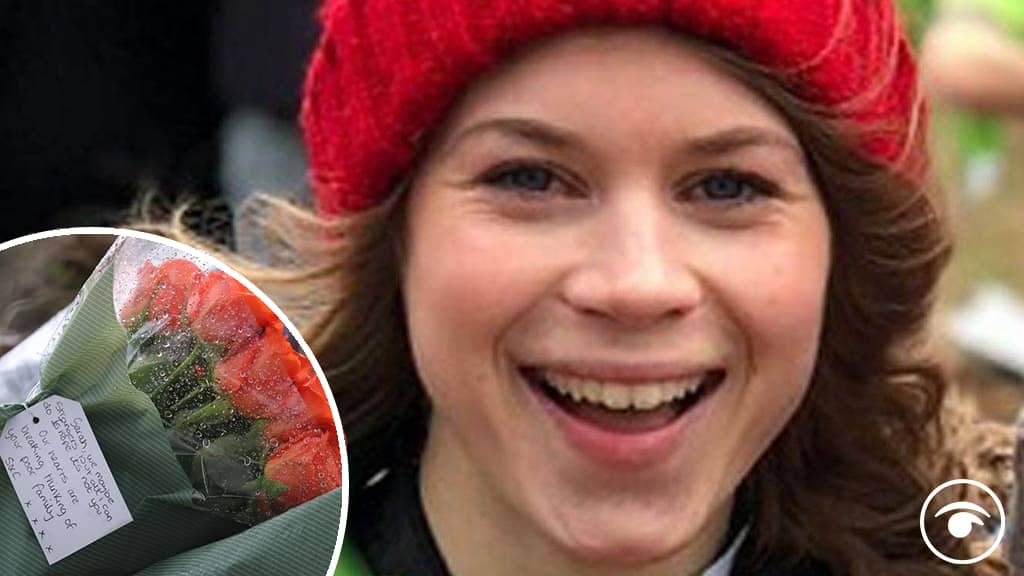 Organisers of a vigil for Sarah Everard are seeking legal action after claiming the Metropolitan Police reversed its position on allowing the event to go ahead.

A spokeswoman for the Reclaim These Streets group said it will seek an order in the High Court on Friday challenging the Metropolitan Police’s interpretation of coronavirus legislation when read together with human rights law.

The vigil, due to take place at Clapham Common bandstand in south London on Saturday, was organised after Ms Everard’s suspected kidnap and murder sparked anger over the safety of women on the UK’s streets.

In statement tweeted on Thursday evening, Reclaim These Streets said it was “organised by a group of women who wanted to channel the collective grief, outrage and sadness in our community”.

“Our plan was to hold a short gathering, centred around a minute of silence to remember Sarah Everard and all women lost to violence,” the statement added.

Under the current Covid-19 lockdown in England, people are largely required to stay at home and can only gather in larger groups for limited reasons, such as funerals or for education.

Police can break up illegal gatherings and issue fines of £10,000 for someone holding a gathering of over 30 people.

Reclaim These Streets said it was “always aware of the challenges of organising a Covid-secure vigil, but safety has been a top priority from the beginning”.

It claimed: “When we initially proposed the event, we proactively reached out to Lambeth Council and Metropolitan Police to ensure that the event could safely and legally take place.

“After initially receiving a positive response, we continued to plan and promote the event and continued to update the Council and Police.

“The Metropolitan Police said that they were ‘trying to navigate a way through’ and that they were ‘currently developing a local policing plan’ to allow the vigil to take place and to enable them to ‘develop an appropriate and proportionate local response’ to the event.

“Since this statement, the Metropolitan Police have reversed their position and stated that the vigil would be unlawful and that, as organisers, we could face tens of thousands of pounds in fines and criminal prosecution under the Serious Crimes Act.”

The group said it had taken advice from human rights lawyers who it claimed viewed that “the Metropolitan Police are wrong in their interpretation of the law and that socially distant, outdoor gathering of this kind are allowed under the current lockdown regulations, when read together with the Human Rights Act”.

Lawyers have written to the force challenging their interpretation of coronavirus legislation, the Reclaim These Streets statement added.

Speaking on behalf of the group, Caitlin Prowle said if it was to lose its legal challenge then it would have to cancel the event and explore other options.

She added: “If we lose we will be facing quite significant fines and we will also be putting anyone who wants to come along at risk of fines as well.”

Ms Prowle said that during planning for the vigil the Metropolitan Police’s “tone changed quite quickly” and that the group’s claims on its alleged reversed position relate to correspondence with the force.

Reclaim These Streets has launched an online fundraiser to raise £30,000 that it said it might need to cover potential legal costs.

This target was stretched to £40,000 as it was rapidly exceeded on Thursday night.

If the group wins its legal challenge it said it would donate the money to a women’s charity.

Its statement concluded: “We’ve all been following the tragic case of Sarah Everard over the last week.

“This is a vigil for Sarah, but also for all women who feel unsafe, who go missing from our streets and who face violence every day.

It said by “forcing us to cancel” the vigil, the police would be “silencing thousands of women like us who want to honour Sarah’s memory and stand up for our right to feel safe on our streets”.