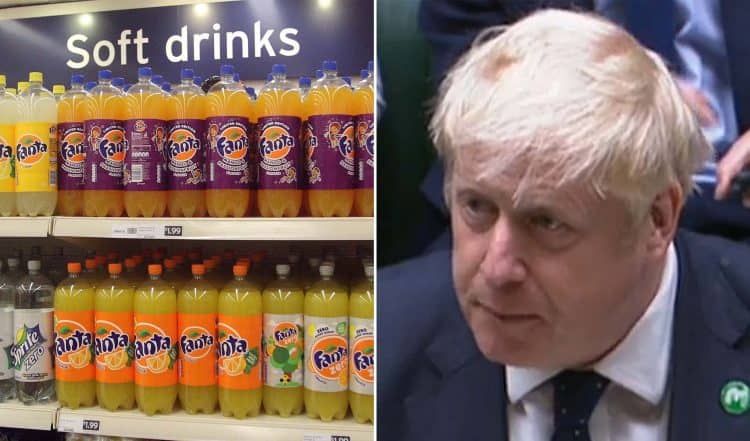 Food supply shortages could happen in the “coming days and weeks” if the carbon dioxide issue continues, a supermarket boss has warned.

Richard Walker, managing director of Iceland, said Christmas food supplies could be impacted by a reduced supply of the gas – but stressed that the damage could be felt much sooner.

“This is no longer about whether or not Christmas will be okay, it’s about keeping the wheels turning and the lights on so we can actually get to Christmas,” the supermarket executive told BBC Radio 4’s Today programme.

“This could become a problem over the coming days and weeks, so this is this is not an issue that’s months away.”

Mr Walker said the retailer has stocked up on key items and said frozen food generally is well protect from the carbon dioxide shortage.

The shortage has been driven by soaring gas prices, which resulted in two US-owned fertiliser plants – which produce 60% of the UK’s carbon dioxide – shutting down last week.

The British Soft Drinks Association said manufacturers have “only a few days” of carbon dioxide left in reserve to produce beverages and can’t import supplies from the European Union due to Brexit.

As Bloomberg points out: T”he U.K. also can’t rely on imports from Europe as a Dutch plant it sources CO2 from is prioritizing EU clients and the Norwegian plant is shortly due to close for maintenance for up to two weeks, the group said.”

How To Make: The Hummingbird Bakery’s Classic Brownie