"Laurence Fox gets his ar*e handed to him by Gary Lineker," tweeted one person after the spat. 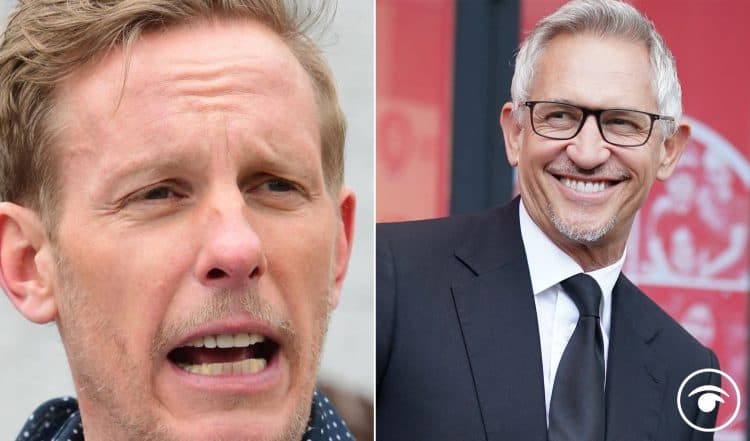 The leader of the right-wing populist Reclaim Party, Martin Daubney, explained why he wouldn’t take in a refugee. However, he then called on Boris Johnson, Michael Gove, Gary Lineker and Yvette Cooper to set an example and take in some Ukrainians.

What he didn’t seem to realise is that the football legend has already housed refugees twice before and he tweeted: “You should probably have plucked out another name. I went first…and second…..and will continue to host. If any of you would like do the same, @RefugeesAtHome are amazing.”

Then Gary’s son jumped in and said: “Get your facts right fella.”

However, this set off Laurence Fox (who else) to have a pop at Lineker Jnr

He tweeted: “His facts are right “fella” Just because you, like me, grew up with all the privilege in the world, doesn’t mean you have the privilege to lecture hard-working people on how to virtue signal. Leave that to your dad. He has a profile, at least. Jog on.”

It is worth mentioning that Fox comes from an acting dynasty and his won father is James Fox, who has been a star of stage and screen for decades.

Gary then popped up and wrote: “You should have done the same, and left it to your dad.”