In the darkest of times, our children always give me so much hope! 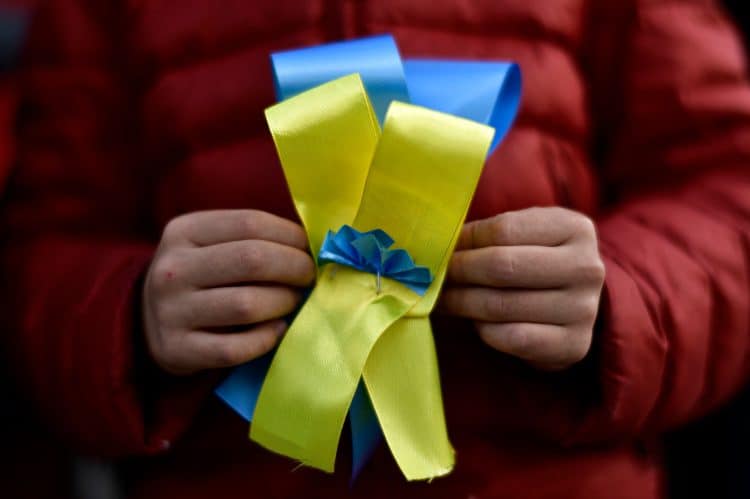 In all of the pain and suffering of this pointless war, there has been little to smile about. Families have been split up and children and women have left their homeland while their fathers, brothers, uncles stay to fight.

More than 2.8 million people have now fled Ukraine because of the Russian invasion, according to the United Nations (UN).

More than 304,000 people have gone to other European countries, the UN says.

Hopefully, this video gives you something to feel positive about.

This is the incredible moment a whole school greeted Ukrainian refugee students with cheers as they arrived for their first day after fleeing the Russian invasion.

More than 200 students and teachers in Italy gathered at the front entrance of the Don Milani institute in Naples to greet the two children, named locally as siblings Dmitri, 10, and Victoria, eight. continued to clap for several moments while waving yellow and blue Ukrainian national flags.

The crowd erupted in cheers and applause as the pair walked through the front doors and continued to clap for several moments while waving yellow and blue Ukrainian national flags.