With nearly all votes counted Wednesday, the left-leaning Community of the People party (Inuit Ataqatigiit) had secured 37 per cent of the votes. 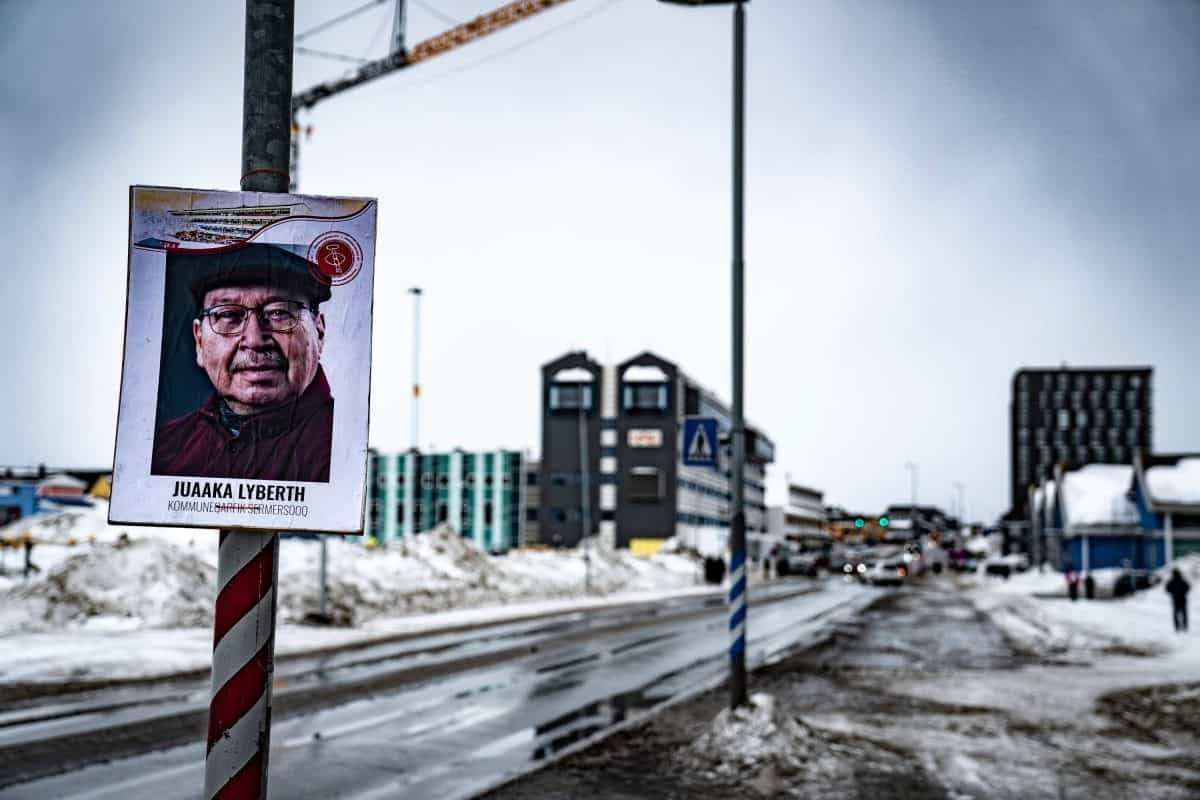 Greenland’s main opposition party, which is against an international mining project involving uranium and other metals on the Arctic island, has emerged as the biggest party after winning more than a third of votes in an early parliamentary election, according to initial results.

With nearly all votes counted Wednesday, the left-leaning Community of the People party (Inuit Ataqatigiit) had secured 37 per cent of the votes, entitling it to 12 seats in the Greenlandic national assembly, the 31-seat Inatsisartut.

Its biggest rival, the ruling centre-left Forward (Siumut) party took the the second spot with 29 per cent of the votes, giving it 10 seats in the legislature.

In a victory speech, Community of the People chairman Mute B. Egede pointed to themes which made his party stand out among voters.

“There are two issues that have been important in this election campaign: people’s living conditions are one. And then there is our health and the environment,” said Egede, a 34-year-old native of Nuuk, Greenland’s capital, according to Greenlandic national broadcaster KNR.

The result means a power shift and an end to Forward’s long reign at the top of politics in Greenland, a self-governing Danish territory.

Forward chairman Erik Jensen conceded the party’s defeat and congratulated Egede and his party on winning the election.

“We congratulate the Inuit Ataqatigiit (Community of the People’s party) on the election.

“Now we are excited about what the (coalition) negotiations will bring in the coming days,” Jensen said in a statement as quoted by the Danish broadcaster TV2.

At the heart of the election was a proposed international mining project by Greenland Minerals, an Australia-based company with Chinese ownership, which is seeking a licence to operate the Kvanefjeld mine in southern Greenland.

Estimates show the Kvanefjeld mine could hold the largest deposit of rare-earth metals outside China, which currently accounts for more than 90 per cent of global production, and that has led to international interest in Greenland’s natural resources.

While the Forward party has taken a cautiously positive stance on the mining project, Community of the People’s Egede reiterated that his party continues to be opposed to it and urged the projects to be stopped mainly environmental reasons.

“We must listen to the voters who are worried. We say no to uranium mining,” Egede said in a statement to KNR.

Greenland, the world’s largest island that is not a continent, has its own government and Parliament, and relies on Denmark for defence, foreign and monetary policies.

The island has 56,000 inhabitants, most of them Indigenous Inuit people.