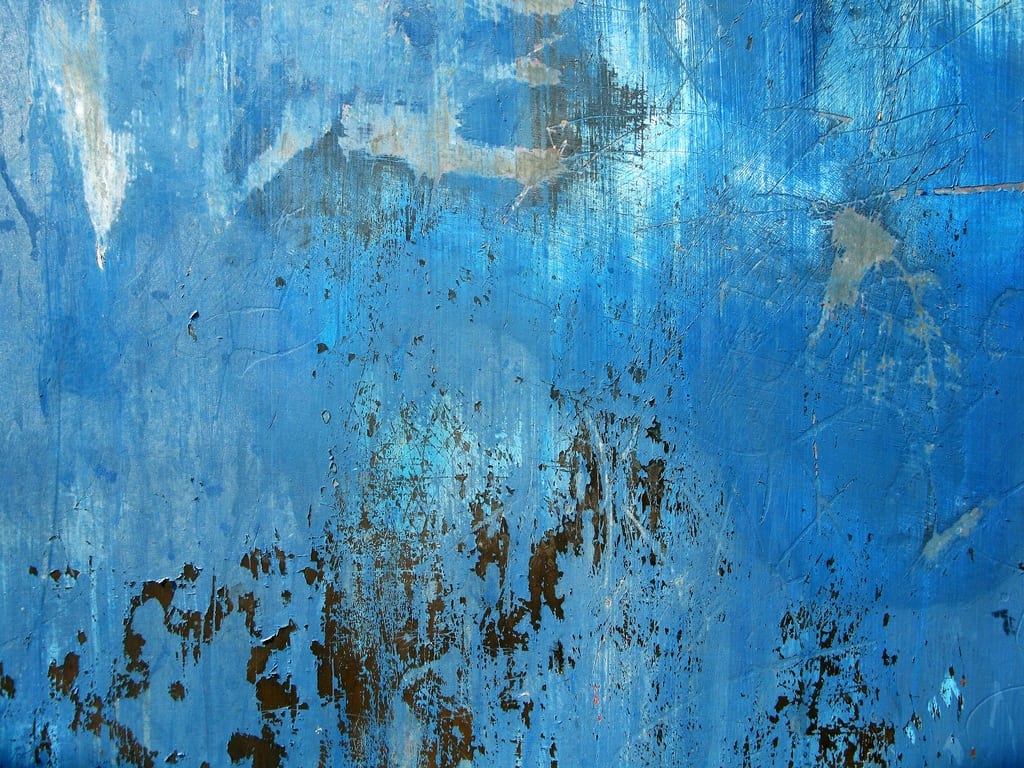 Chemicals designed to replace a cancer-causing chemical in plastics may itself damage the fertility of men and women, a new study warned.

BPA or bisphenol A has has been used to make certain plastics and resins since the 1960s and was found in food containers, tin linings and drinks bottles.

But 20 years ago researchers made the accidental discovery the plastics ingredient had inadvertently leached out of plastic cages used to house female mice in the lab, causing a sudden increase in chromosomally abnormal eggs in the animals.

It is thought BPA interferes with sex hormones, affecting puberty or the menopause or cause cancers that are related to hormones.

So manufacturers came up with array of alternative bisphenols to replace BPA and marketed plastic bottles, containers and food trays as “BPA-free.”

But the same team from Washington State University found these chemicals were also leaching out damaging the sperm and eggs of lab mice too.

And even if these contaminants were eliminated, it could linger for at least three generations.

Professor Patricia Hunt in the Centre for Reproductive Biology said: “This paper reports a strange déjà vu experience in our laboratory.

“There’s growing evidence that many of these common replacements are not safe.

“We stumbled on an effect yet again. This is a more stable plastic but it induced similar effects on the process of making eggs and sperm.

“Importantly, when we tested the chemicals in controlled experiments, we got similar results for each of them.

“These findings add to growing evidence of the biological risks posed by this class of chemicals.”

The findings published in the journal Current Biology were uncovered much as before as the researchers again noticed a change in the data coming out of studies on control animals.

The problem was traced to contamination from damaged cages, but the effects this time were more subtle than before because not all of the cages were damaged and the source of contamination remained less certain.

However Prof Hunt and her colleagues were able to determine that the mice were being exposed to replacement bisphenols.

They also saw that the disturbance in the lab was causing problems in the production of both eggs and sperm.

Once they got the contamination under control, the researchers conducted additional controlled studies to test the effects of several replacement bisphenols, including a common replacement known as BPS.

It confirmed replacement bisphenols produce remarkably similar chromosomal abnormalities to those seen so many years earlier in studies of BPA.

Prof Hunt added the initial inadvertent exposure of their animals was remarkably similar to what might happen in people using plastics in that the exposure was accidental and highly variable.

Not all of the animals’ cages were damaged, and so the findings differed among animals in different cages.

Although determining the levels of human exposure is difficult, the controlled experiments were conducted using low doses of BPS and other replacement bisphenols thought to be relevant to exposure in people using BPA-free plastics.

These problems, if they hold true in people as has been shown in the case of BPA, will carry over to future generations through their effects on the germline.

And if it were possible to eliminate bisphenol contaminants completely, the effects would still persist for about three generations.

Prof Hunt added more research was needed to determine whether some replacement bisphenols might be safer than others.

She also suspects other widely used and endocrine-disrupting chemicals, including parabens, phthalates, and flame retardants, may be having similarly adverse affects on fertility that warrant much more study.

And her advice to consumers now is simple: BPA-free or not, “plastic products that show physical signs of damage or ageing cannot be considered safe.”